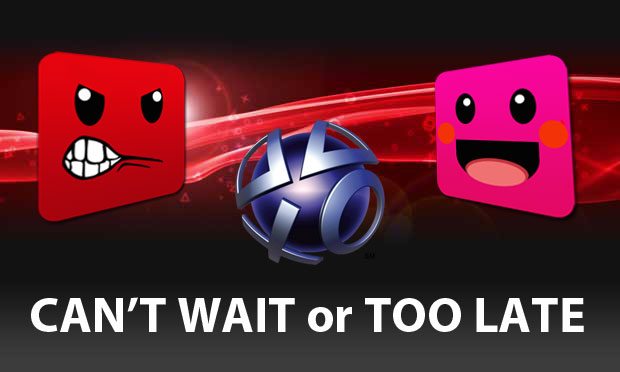 As you are probably very well aware, the PlayStation Network has been down for some three weeks as of today.  The outage is an unprecidented event for online gaming services.  Since PSN and Xbox Live were launched years ago, there has never been an outage of this magnitude.  Sure, Xbox Live saw downtime in the winter of 2008 as it saw its subscriber base burgeon with the release of Modern Warfare.  Though since then, there has not been an outage of this magnitude, and certainly not a complete shutdown like that of the PSN in these last few weeks.

As Sony navigated through these uncharted waters, numerous time frames have been given for the return of the network.  As expected in such a strange situation, unexpected circumstances have prevented PSN from returning in the time constraints that Sony has given users.  Updates on the PlayStation Blog by key public relations personel have assured gamers that their network would return shortly, and have missed these early projections.  A recent article by Industry Gamers examines some mindsets that PlayStation fans are in as the outage propels further into unseen territory.

There seems to be many types of fans out there. You can take a look at any forum and find gamers that are confused, angry, petulant, even loyalists that are threatening the switch to a rival brand to get their online fix.  It’s understandable that as time wears on, so does understanding.  As an observer of our own forums, I’ve noticed that our comments section has become increasingly hostile about the numerous delays.  Does this anger disappear when the PlayStation Network finally resumes service?  Or will gamers hold a grudge?

I know where I stand on the matter.  Sure, I miss the PSN.  And there I quite a few games I need to resume playing when the network returns, and will likely do so without hesitation.  I happen to be one of the lucky ones that didn’t have my credit card information stored on the PSN, and my address is public knowledge given its as easy to find as performing a whoisit search.

So I’m not exactly worried about identity theft in the past as much as I am concerned with the safety of my data in the future.  Am I mad that I can’t activate my Steam copy of Portal 2?  Sure.  Did I want to play some Motorstorm: Apocalypse and SOCOM 4 over the past few weeks?  You betcha. There’s plenty of reasons to be upset with the outage, each person likely has their own reasons.  We want to know where you stand.  Are you getting frustrated with the extended downtime?  Ready for the PSN to return?  Or good riddance, I’m going to Xbox Live?  Let us know in the comments section below.