The latest news in the world of video games at Attack of the Fanboy
December 24th, 2015 by Scott Grill 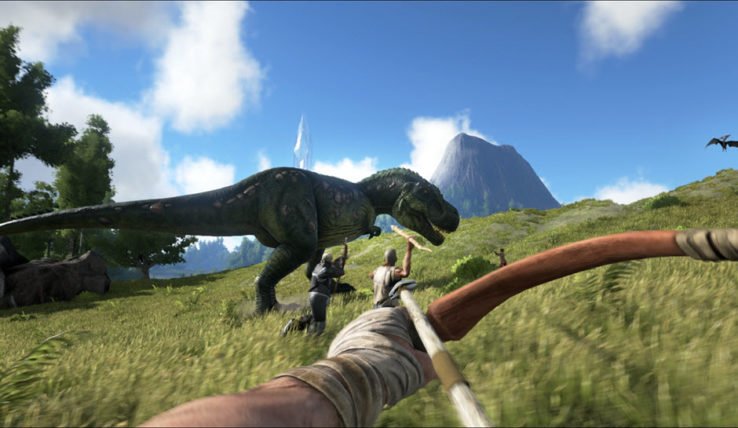 ARK: Survival Evolved players on the Xbox One have had a challenge to get into the game since it first hit the console’s early access Game Preview Program. Studio Wildcard announced a change to how the servers handle Trial users and owners of the game while also confirming issues with the dinosaur survival game’s private dedicated servers.

After noticing the ARK servers were being flooded with trial users on the Xbox One, Studio Wildcard has restructured the official servers so that only those that have purchased the game will have access to them. Trial users will be split off onto their own special servers, but this is potentially a good thing.

Trial users will only have access to specific Trial Servers that will also allow players to progress faster than normal. The trial period for ARK lasts only one hour so this gives users a chance to experience more of the game than they normally would before they make their purchase experience.

Adding servers is a time-consuming process that currently gets longer every time new servers are spun up. This is something that Studio Wildcard plans on addressing in the future, but doesn’t have the resources to commit currently while they attempt to get to stabilize the game.

– One option has been putting your Xbox which is hosting the game on the DMZ to make sure that other clients are able to find and connect to it.

– Inviting friends via the ADMIN UI. Some survivors have not had much success joining their dedicated servers via the session list, but are able to join if they’re invited directly.