Ark: Survival Of The Fittest PS4 Development Has Been Put On Hold 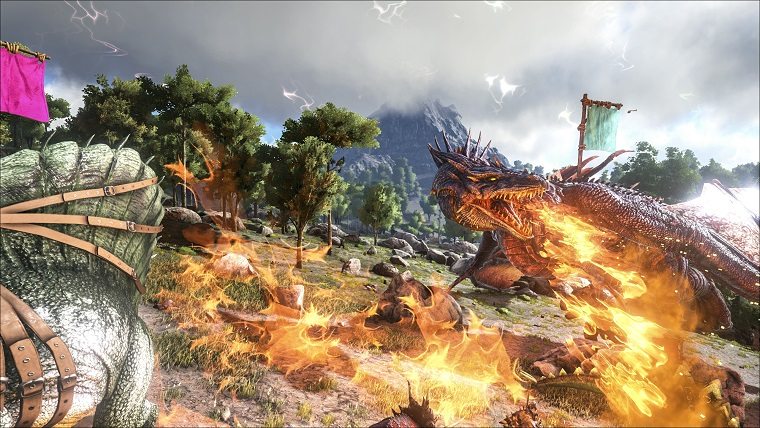 The Ark series from developer Studio Wildcard was set to be launching this month in beta form for PlayStation 4, though that will no longer be the case. The game is an eSports spin-off of the popular Ark: Survival Evolved game, which draws a lot of inspiration from The Culling.

The official statement from Studio Wildcard is as follows:

Survival of the Fittest is currently available on PC, and has been doing pretty well so far. You spawn into a match with nearly nothing on you, and then you have to make a mad dash to find/forge supplies to take on the other people in the arena. Of course, there will also be dinosaurs to play around with, which definitely throws a wrench in the formula.

Ark: Survival Evolved was originally set to launch in June on PlayStation 4, though earlier this year it was pushed back to December 2016. However, with this new change in plans it remains to be seen how much its release window will be pushed up.

Home / Game News / Ark: Survival Of The Fittest PS4 Development Has Been Put On Hold