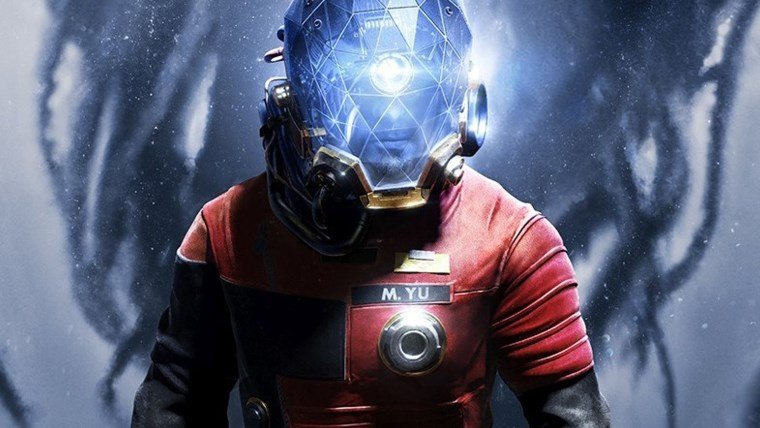 Arkane Founder and Creative Director Raphael Colantonio has left the studio almost two months after the release of Prey. In a message on Bethesda’s website, Colantonio said that he feels it is time to spend time with his family and reflect on future endeavors.

“The last 18 years have been an amazing adventure – from starting Arkane in 1999, to making our first game, Arx Fatalis, to joining ZeniMax Media in 2010 and releasing the Dishonored series and Prey to critical acclaim – it is time for me to step out to spend some time with my son and reflect on what is important to me and my future,” said Colantonio.

Colantonio will be around as long as necessary to ensure a smooth transition to the new management team at Arkane’s headquarters in Lyon, France. He leaves the studio in Austin, Texas to Harvey Smith, who co-created the Dishonored series along with Colantonio in 2012.

Arkane’s latest release, Prey, launched on May 5, 2017. There has been no word on a sequel or future DLC. Smith’s team is currently working on Dishonored: Death of the Outsider, an upcoming standalone expansion for Dishonored 2.

Colantonio ended the letter by thanking all of Arkane’s passionate fans and saying that he looks forward to playing the extraordinary new games the studio is working on.