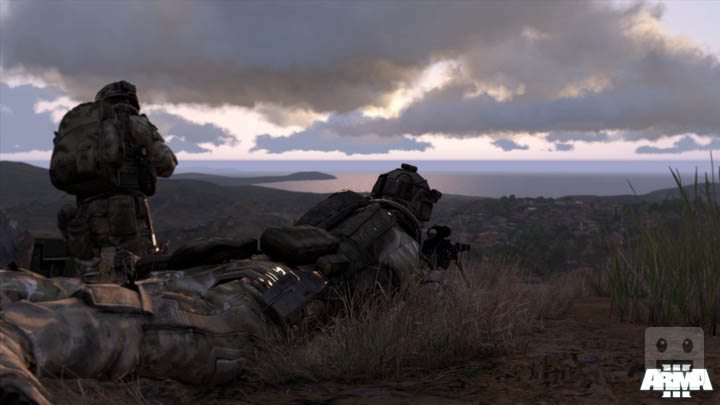 Bohemia Interactive has recently released an in-depth video on the development of the upcoming Arma 3 Marksmen DLC in the form of a developer diary.

The downloadable content will bring in a range of new content to Bohemia’s military simulator Arma 3. Consisting of seven new weapons, two scopes, remote designators, ghillie suits, firing drills, and the Marksmen showcase scenario the DLC is the third batch of additional premium content. Previous downloadable content packs have included Go-Karts and additional Helicopters, all of which can be purchased individually or all together via the Arma 3 DLC Bundle.

As well as premium content, Bohemia Interactive has also been working on a “major platform update”, which will be free for all Arma 3 owners. Set for launch alongside the Marksmen DLC pack, the update brings in new gear and improves a number of the games features. The most important features are the newly improved recoil simulation, which aims to add additional realism to the title, and the improved AI suppression.

The developer diary is hosted by Arma 3‘s Creative Director Jay Crowe, Project Lead Joris-Jan van ’t Land and Encoding Lead Petr Kolar. They discuss the “vision behind the Marksmen DLC” and about the development process that went into forming the content pack.

The Arma 3 Marksmen DLC pack, and the supporting update, is scheduled be released on April 8th.