Explore Beautiful Kenya on Your Switch and Xbox 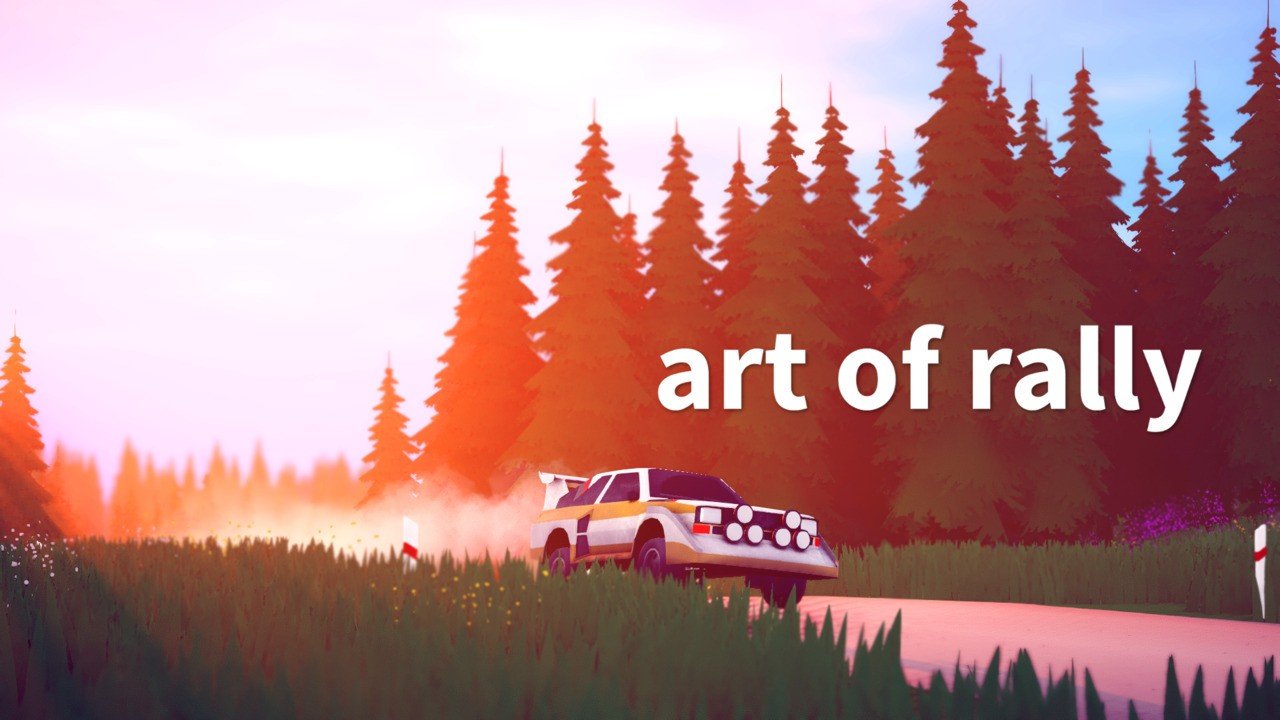 Developer Funselektor has today launched their newest game  “Art of Rally” on Xbox and Switch consoles, after almost a year of worth of wait after the game was originally released on PC in 2020.

In Art of Rally, players will be able to travel all around the world with beautiful environments and surroundings inspired by several European countries such as Norway, Germany, and Finland.

A new DLC is also releasing today, featuring the gorgeous sights of Kenya. The expansion will include 6 new stages in new locations such as Mount Kenya and Lake Vicotria, 4 new cars, 2 new songs, and brand new animals including Zebras, Giraffes, and Elephants.

The game will also allow players to choose from a wide selection of iconic rally cars, from all across the ’60s and the ’90s. Players, beginners or experts, will also be able to enhance the experience using options to fine-tune their car’s stability, anti-lock braking assist, as well as choosing between manual and automatic transmission.

A career mode is also there for those seeking a more narrative-centric experience. The mode will take players on a journey through the golden age of rally racing from the early ’60s to the Group B regulation era. The mode will feature 60 stages and over 50’s vehicles to choose from.

Other sought ought features in car racing games are also available. Daily and weekly challenges along with leaderboards will keep players engaged and coming back day after day. A photo and a replay mode are also there for players to capture their proudest moments and their favorite locations.

Art of Rally has already been on PC since 2020, the game is now available on Nintendo Switch, Xbox consoles and Xbox Game Pass, and should be coming soon to the PS4 and the PS5.