Asphalt 9: Legends Launches on the Xbox Consoles for Free 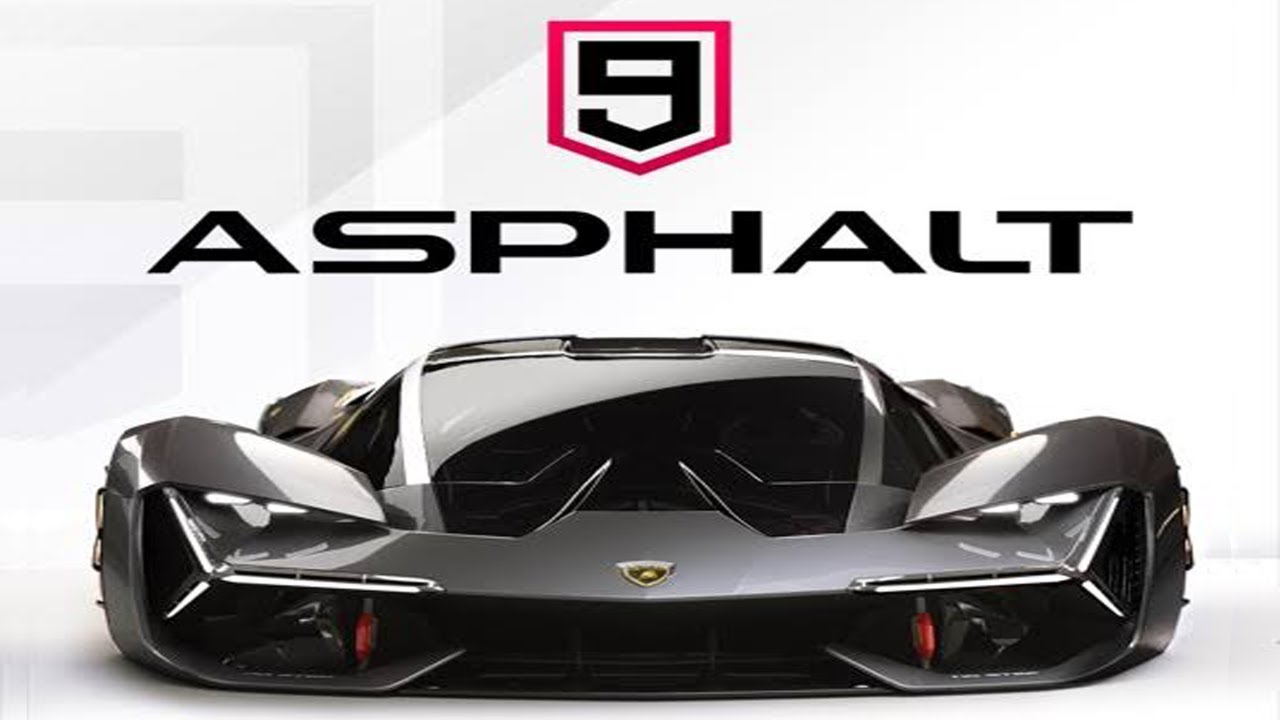 Gameloft’s Asphalt 9: Legends has officially been launched on the Xbox One and Xbox Series X/S consoles. Coming over from PC and mobile devices with stunning 4K resolution and up to a smooth 120 fps.

Asphalt 9: Legends is coming to the Xbox consoles with exclusive rewards of an Xbox-themed decal to incentivize its new potential customers.  The game will also feature cross-play and cross-dave with the Windows PC version of the game.

“Bringing Asphalt 9: Legends to Xbox is a major achievement for us at Gameloft,” said Guilherme Lachaut, SVP Strategic Partnerships. “Asphalt 9: Legends is playable on a variety of devices, and launching on Xbox X|S and Xbox One further cements our objective of joining a variety of platforms and engaging with those players. These versions will be a real delight to players new and returning. Those looking for a 4K 120FPS fast-paced experience will be in for a visual treat!”

As of right now, the game features 135 cars and three game modes that are available to all. A career mode for those craving a single-player experience, a multiplayer mode, as well as Special Events.

Players will be starting out with a car in the lowest class, and they will be making their way up by unlocking rarer cars’ blueprints. Customization is also a big feature of the game, with body paint, rims, and wheels being entirely customizable by the players.

Asphalt 9: Legends is the latest game of the Asphalt series that is known to be a multi-award arcade racing franchise, with more than one billion downloads. The launch on the Xbox consoles will very likely help push that number even higher.

Asphalt 9: Legends is available right now for free for the Xbox One, Xbox Series X/S, PC, Android and iOS devices.