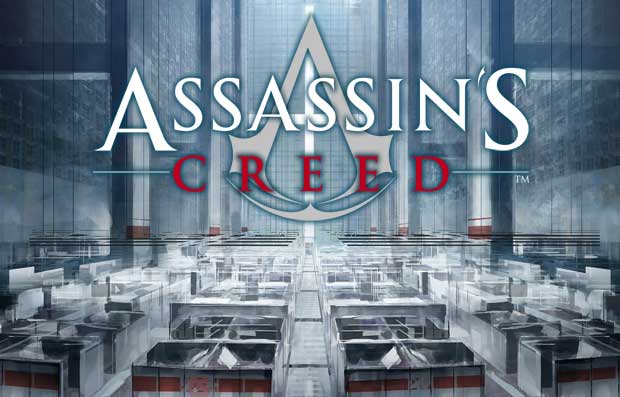 Reports from CVG confirm that an art director for the game has announced that new details about the game will be coming in “the next few months”.   At a recent art exhibition housing previously unreleased artwork from past Assassin’s Creed games, Mohamed Gambouz voiced his thoughts about the sequel.

Well, I personally would do something completely new. Maybe something in an Asian or South American setting, at least nothing that we have already made. But in the end it’s not my decision. But you can be sure that we read the reactions of our customers in forums, blogs and Facebook and Twitter very closely and also seriously talk through the suggestions from our players from time to time. In the next few months you will truly experience more details.

Some speculation began last year when MTV Multiplayer gave a pretty strong argument for a couple of different scenarios considering how the Assassin’s Creed Brotherhood ended.  Though Asian or South American seem to deviate away from these theories if they are in fact where the franchise is heading.  As noted above expect more info “in the next few months”.