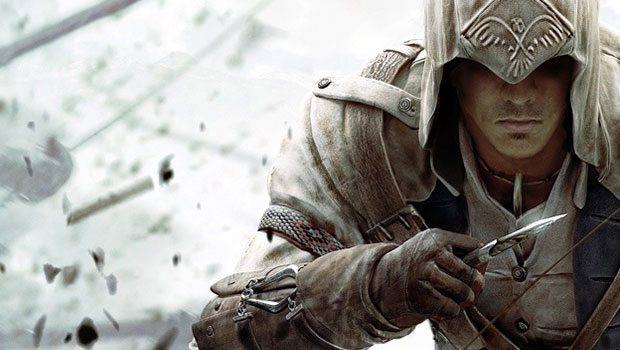 Assassin’s Creed 3 has been out now for over a month, and many players have had the opportunity to complete their journey with the series’ new protagonist. An online survey recently arrived for some consumers, in it GMI Surveys asks Assassin’s Creed players about potential features for future games in the franchise.

Asking survey takers to rate these potential features with a must-have, nice to have, or uninterested rating, GMI surveys is polling fans for inclusions like cooperative story missions, creation and customization features, a new hero, and other options.

This isn’t the first time we’ve seen similar surveys from this company, but it’s hard to tell if this particular data gathering was conducted by Ubisoft themselves and how much this will affect the franchise if any.

You can find the full list of questions in the Assassin’s Creed 3 Survey below:

Play another game with Connor

More wilderness areas to explore outside the cities

Playing as a templar

Ability to create my own assassin and customize him

Playing as a new assassin, in a different historical time period

Tracking stats and performance in multiplayer, and the ability to share and compete with others on in-game leaderboards online and/or in a companion app

More possibilities to defend yourself against attackers in multiplayer

A spectator mode in multiplayer