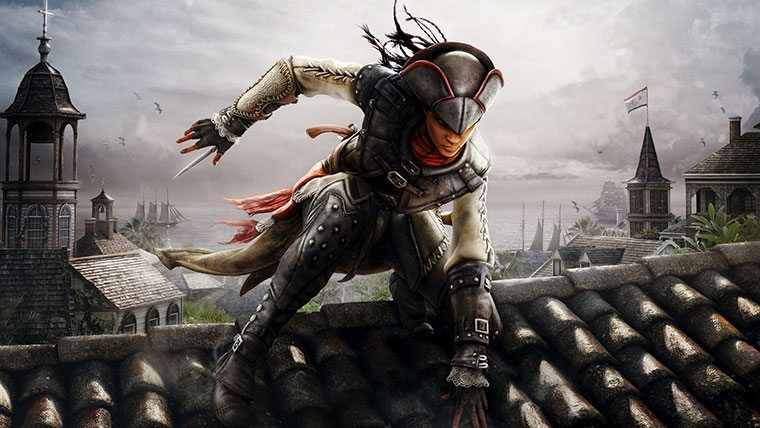 Assassin’s Creed 4: Black Flag and it’s exclusive DLC for the PlayStation, will not be coming to other platforms. In other words, it’s not a timed exclusive, and will never arrive on the Xbox. Despite rumors that suggested Xbox players would get the DLC at a later date, Ubisoft has confirmed that they will not.

Assassin’s Creed 4: Black Flag launched earlier this week, and reviews of the pirate-themed adventure have been pretty good thus far. Xbox One and PS4 versions of the game will arrive at launch of the new consoles in November.