Assassin’s Creed III will hint at the franchise’s future 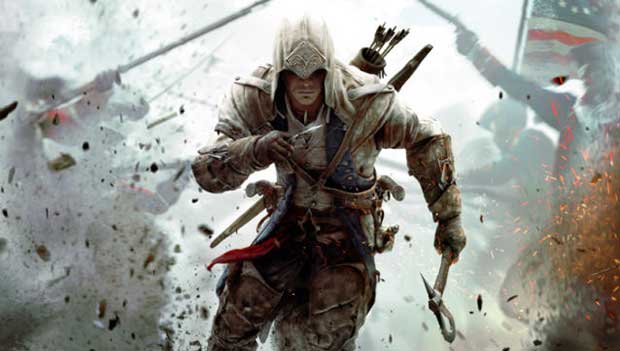 Assassin’s Creed III is getting ready to whisk players into the colonial era of the United States come late Octobe.  Once the muskets and tomahawks are laid to rest, Assassin’s Creed fans will once again be pondering the question of where to next.   However, a recent interview with the lead writer for Assassin’s Creed III says that players will get closure with this installment, because Ubisoft is tying up some loose ends that have occured over the series that has spanned five games.

In an interview with Shack News, Corey May of the developer explained:

I think people that have invested in the Desmond storyline will understand where the end of the game comes from. We’re tying up loose ends and providing answers and resolution to things. You’re not going to get another tremendous insane-o cliffhanger.

“Should they decide in the future to do other stuff, there’s plenty of room to explore, plenty of seeds that have been planted that won’t conflict[…]It was my intent to provide pay-off and to answer questions for those who are invested in them. It should provide a fairly lengthy ending that will also give room for answers and pay-off.”

Assassin’s Creed III is set to arrive in late October on the Xbox 360, PlayStation 3, and PC.