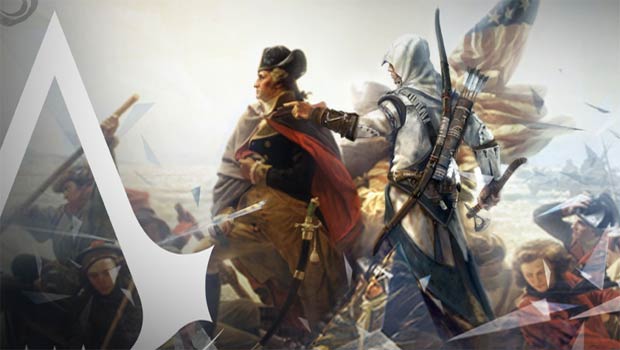 Pre-order incentives for Assassin’s Creed III turned up NeoGaf this morning, originally snagged from Gamestop Germany.  As you can tell by the images below, the pre-order explanations are in German, so unless you Sprechen Sie Deutsch you’ll only get a visual cue of what to expect when pre-ordering Assassin’s Creed III from the retailer.

Rumor has it that these bonuses are for both GameStop and Amazon.com.