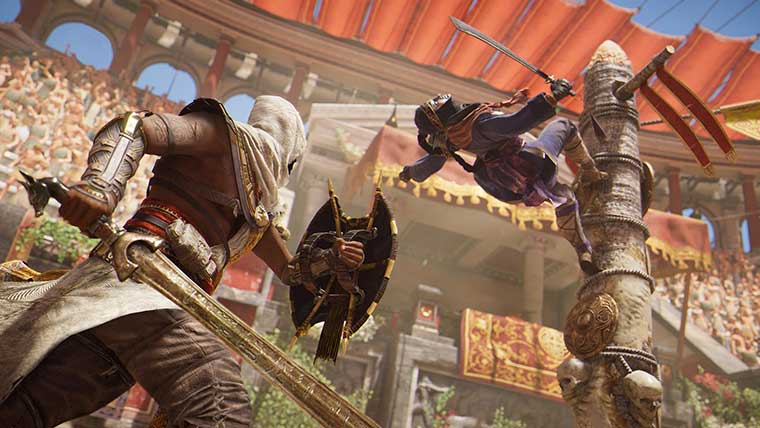 Ubisoft has recently updated Assassin’s Creed Origins to version 1.05, and with the update they’ve taken away a glitch that some players have been using to get unlimited items in the game.  While that’s bad news for some, the update also fixes an issue that was preventing players to play the “Ambush at Sea” mission due to a save corruption.

Players are reporting that after updating, items that they had gotten using the glitch have been removed and advise selling these items before updating the game.

A post by the game’s community manager on the Assassin’s Creed forums outlines the dates and full patch notes which can be found below:

Assassin’s Creed Origins Patch 1.05 is scheduled to go live for PlayStation 4 on November 16th and the Xbox One update is scheduled for November 20th.