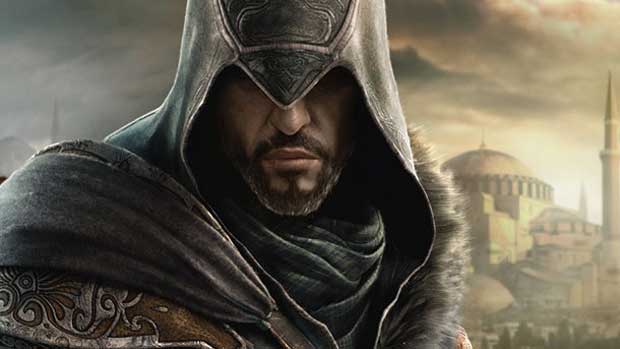 The maps of AC: Revelations multiplayer will be centered around Constantinople, with Abstergo playing a much larger role in the multiplayer than it did in the previous game. Players will now assume the role of an Abstergo agent that is making his/her way up the ranks of the company.  The mode is said to expand on the mysterious lore surrounding the unseen antagonist of the Assassin’s Creed franchise.

New customization options will also be available in Assassin’s Creed: Revelations multiplayer.  These personalizations will give each assassin the ability to distinguuish themselves from others thereby not having duplicates populating the multiplayer maps.  How this will work exactly was not laid out, as it was one of the core gameplay mechanics of the first game.  Other customizaton features of the multiplayer experience will include custom playlists, guilds, and community features when the game releases next fall.