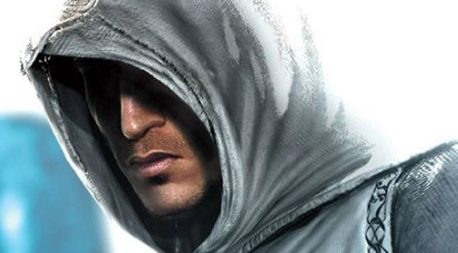 Ubisoft recently put out a survey asks participants questions regarding innovations for the Assassin’s Creed franchise.

The survey contained information on customization options, crafting, and an all new lead character.

It also asked “to what degree” players would like to see the following possible implementations in the Assassin’s Creed series:

If you are a fan of the series and want to put in your two cents you can do so here.