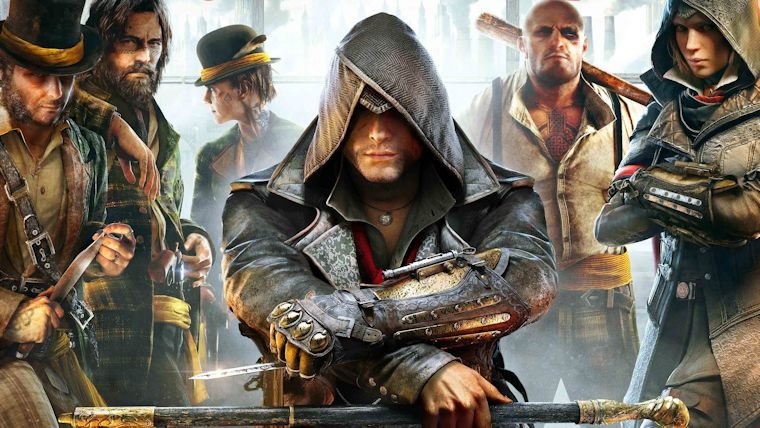 Ubisoft has released update patch 1.4 for the PC, PS4 and Xbox One versions of Assassin’s Creed Syndicate.

A ton of improvements have been made to Assassin’s Creed Syndicate so have a look at the notes to see what has been changed. Some things are specific to PC, while the others are relevant to all platforms.

World/3D/Menu/HUD: Fixed a typo with the Military Chapel’s bombing description, Fixed an issue where the “Legendary Assassin kukri” would appear uncrafted and unusable after crafting it, Fixed an issue with some achievements unlocking when they should not

The last note is that improved stability has been implemented into Assassin’s Creed Syndicate. Syndicate is the last big Assassin’s Creed game that has been released. The series is taking a break this year for the first time since 2008.