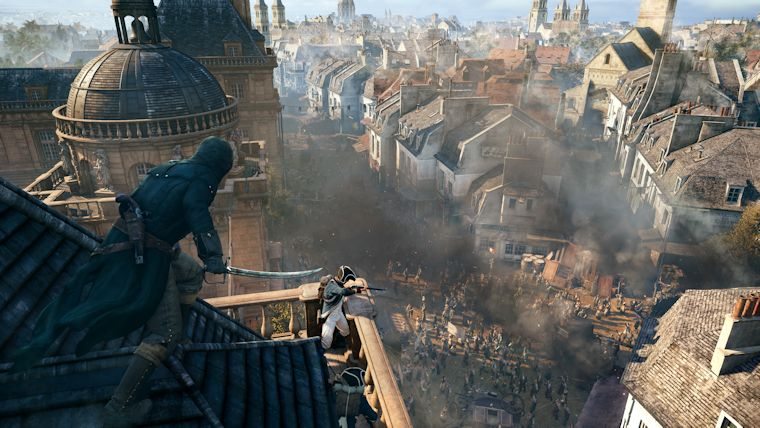 Assassin’s Creed Unity is the next grand entry in the annual series from Ubisoft, this time not being held back by the last-gen consoles as an exclusive to Xbox One, PlayStation 4, and PC. As a result, the requirements to play the game on PC will be a good bit higher than past entries in the series. Yesterday, the distributor for Ubisoft Korea leaked the specs, but now Ubisoft has confirmed them.

You may want to pay special attention to the following information if you plan on getting the PC version of Assassin’s Creed Unity, because it is definitely going to require a high powered rig to play at the best quality.

The requirements given really make it sound like Ubisoft is pushing this game to the limits, which is a good sign for the franchise. Assassin’s Creed Unity is set to release on November 11 for PC, Xbox One, and PlayStation 4.