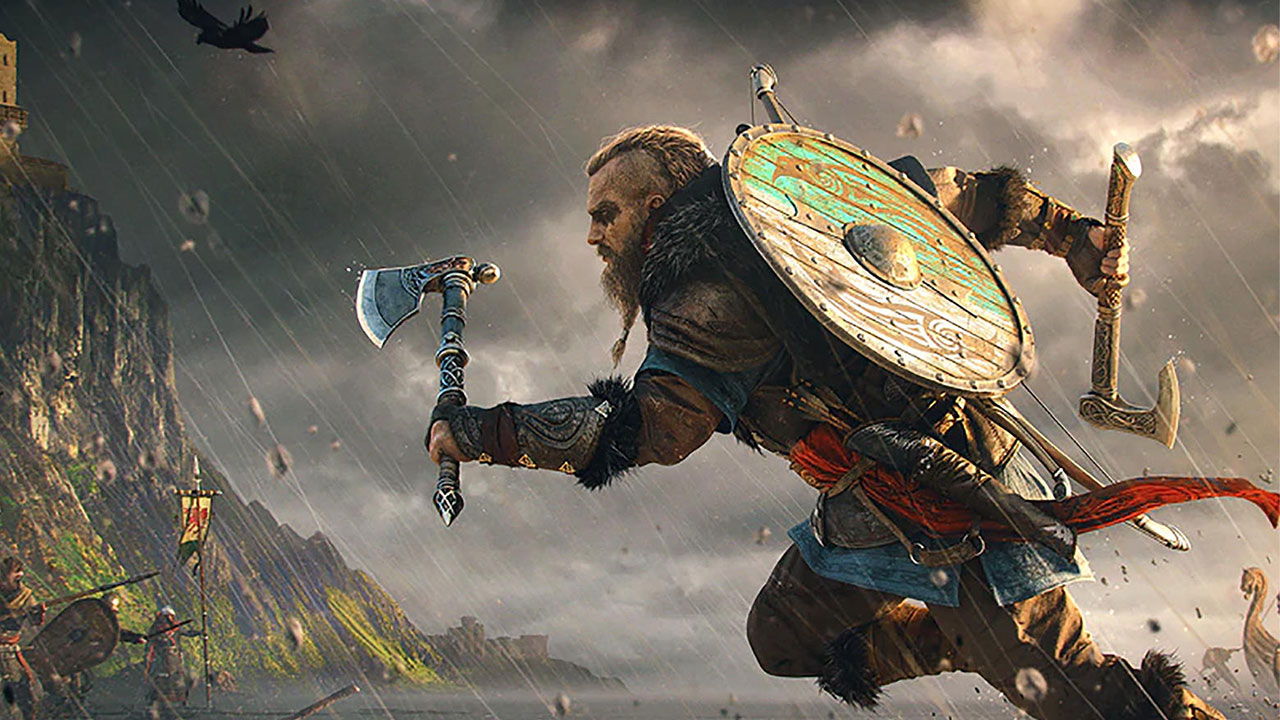 If you’re looking to see some of the new gameplay and visual enhancements to expect from the next Assassin’s Creed game you can find the gameplay trailer that they showed at the event in the player below.

Returning players will find that will some of the systems remain familiar, others are quite different.  Like the new Raids and Settlements.  Players can now use their Viking party to raid areas, loot them for supplies and then use those supplies to build up their own settlements and become more powerful.

Asssassin’s Creed Valhalla is due to release on Xbox One, PlayStation 4, Stadia and PC on November 17th.  Just when the game will launch on the new Xbox Series X or PlayStation 5 is anyone’s guess.