Atari reveals a handheld 2600 alongside a new Plug & Play system 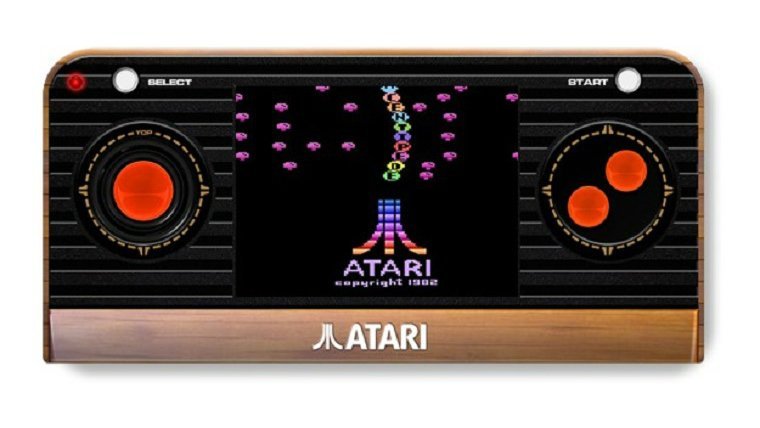 After the release of the NES Mini, it would appear every long-dead-but-still-kicking gaming company is looking to cash in on the remarkable success of Nintendo’s over-expensive emulator box. While Sega is bringing back the Genesis/Mega Drive, to a middling degree of success, Atari are also trying to revise a beloved classic–the 2600.

First comes the Atari ‘Retro’ Handheld, a portable version of the forty-year-old console and the most expensive of the two reiterations at £34.99. With a 2.4″ screen and redesigned buttons (thank God) to make playing the decrepit ancient games all the more entertaining on a train, bus, or wherever an old Atari fan would be playing Atari games on the go. The handheld 2600 also features a replicated wood effect, albeit on plastic, and also has A/V out to play on your television. 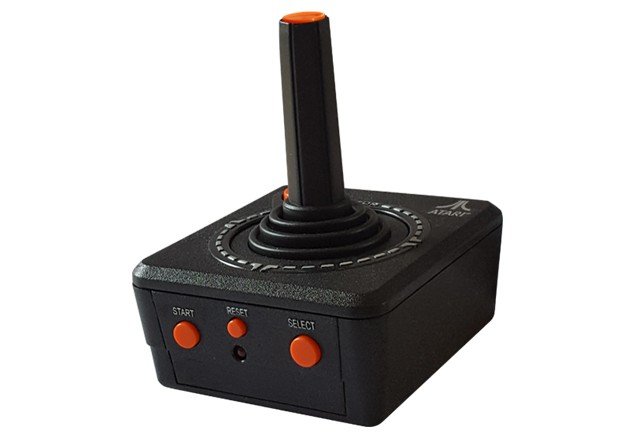 The second machine, the Atari ‘Retro’ Plug and Play TV Joystick, is priced at ten pounds less, £24.99, and comes with the same fifty games. While it obviously lacks the screen and portability of the Retro Handheld, it is designed as a full replication of the original 2600 controller, complete with that massive joystick with the horrible rubber around the base.

While the NES Classic sold like hotcakes, and it’s successor seems to be going the same way with pre-orders, there doesn’t seem to be that much demand for these other retro competitors. At least with Nintendo’s upcoming SNES Mini, the company has added a brand-new game in the form of the completed Starfox 2 whereas with these revisions of the 2600, that system’s long-gone game (Swordquest: Airworld) is nowhere to be seen. Then again, success is always in the hands of the consumer, and we’ll have to wait until the systems launch in November to see whether Atari have a much needed success on their hands.