The latest news in the world of video games at Attack of the Fanboy
July 17th, 2017 by Jennifer Locke 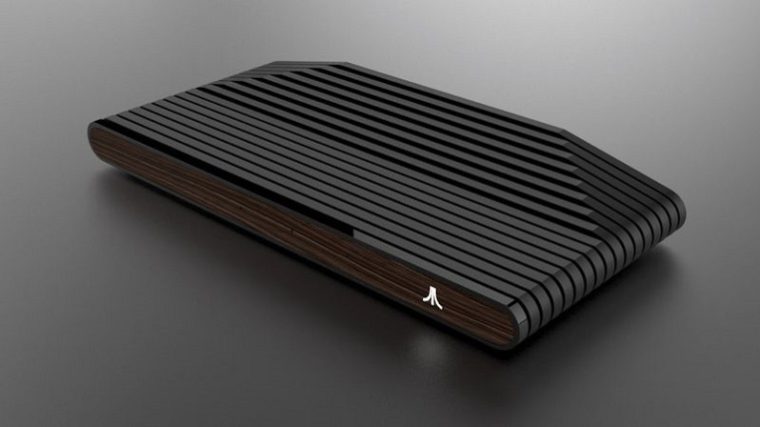 Just a month ago around E3, Atari teased that the company was working on a brand new console with a short video that provided an up-close look at the system without giving us the full picture. Today, Atari released a few images of the entire console.

If you’ve ever owned or seen an Atari 2600, the resemblance is clear, with the wood paneling on the front inspired by the retro console. Atari said in an email that their goal is to “create something new, that stays true to our heritage, while appealing to both old and new fans of Atari.” The Ataribox will feature SD card support, an HDMI port, and four USB ports. Even though it is similar to the SNES and NES Classic in that it will deliver classic games on more modern hardware, Atari also plans to deliver “current content” on it as well.

Atari acknowledged that even though they aren’t providing a lot of details such as the full specs, release date, or price, they are not teasing fans on purpose (though I can’t see how this staggered release of information isn’t purposely teasing in some way). “We’re not teasing you intentionally; we want to get this right, so we’ve opted to share things step by step as we bring this to life, and to listen closely to the Atari community feedback as we do so.”

The two versions of the Ataribox that will release can be seen below. One has wood paneling and the other is black/red. 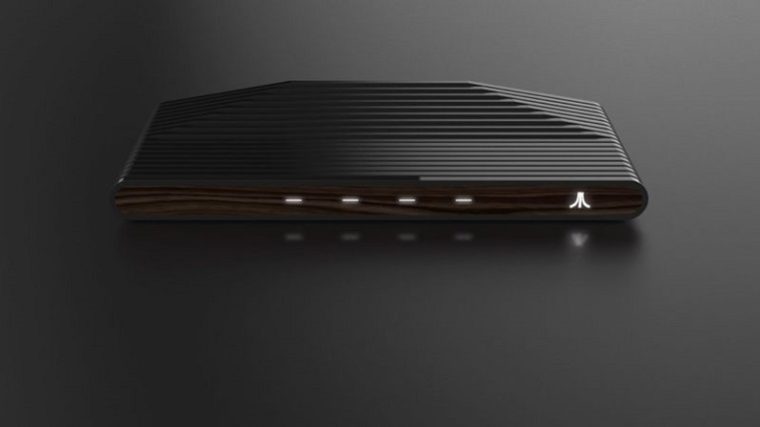 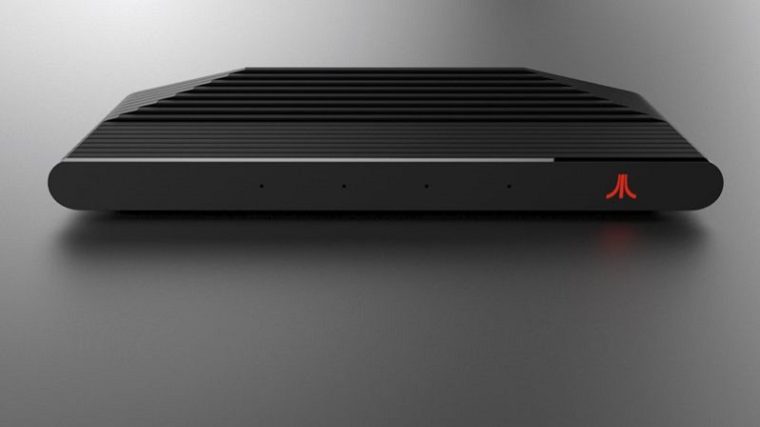 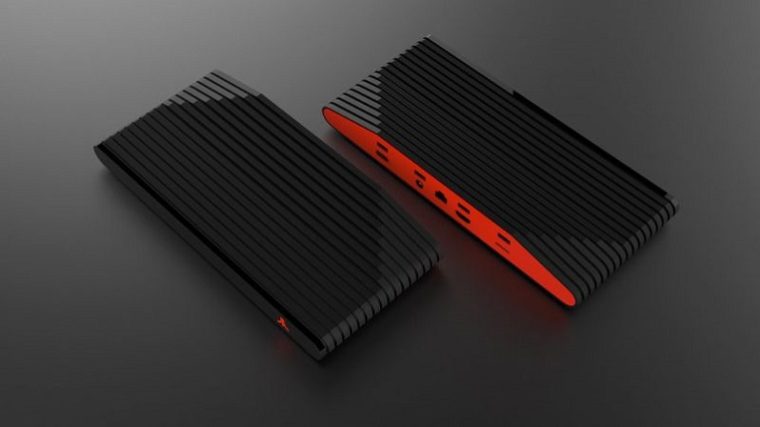