The latest news in the world of video games at Attack of the Fanboy
November 20th, 2014 by Damian Seeto 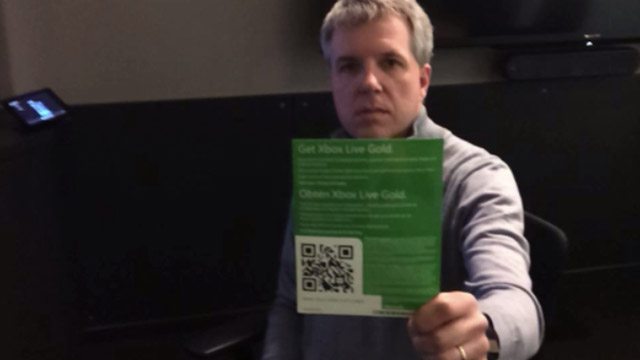 Microsoft is starting to partner up with numerous Australian retailers so buyers can purchase various Xbox One DLC from physical stores.

As reported by Player Attack, Australians will be able to buy DLC from physical retail stores now. The retailers will be stocking up on digital codes so you don’t have to visit Xbox Live and give your credit card details if you don’t want to.

The Xbox One digital codes will allow Australians to download DLC such as add-ons, season passes, consumables and even full game downloads. Redeeming a code is a safe way to purchase DLC since some people don’t like to save their credit card details online. There have been many stories of parents letting their children pay for DLC online amounting to expensive credit card bills…

Microsoft’s Jeremy Hinton said this was a way for Xbox One customers to “access our services in the way that best suits them“. Some of the DLC already in retailers in Australia include a Car Pass for Forza Horizon 2 and virtual currency for NBA 2K15.

Microsoft promises you can purchase full game downloads for Xbox One and Xbox 360 as well. The selection is small at the moment, but this will grow as they aim to expand the variety in the coming months.