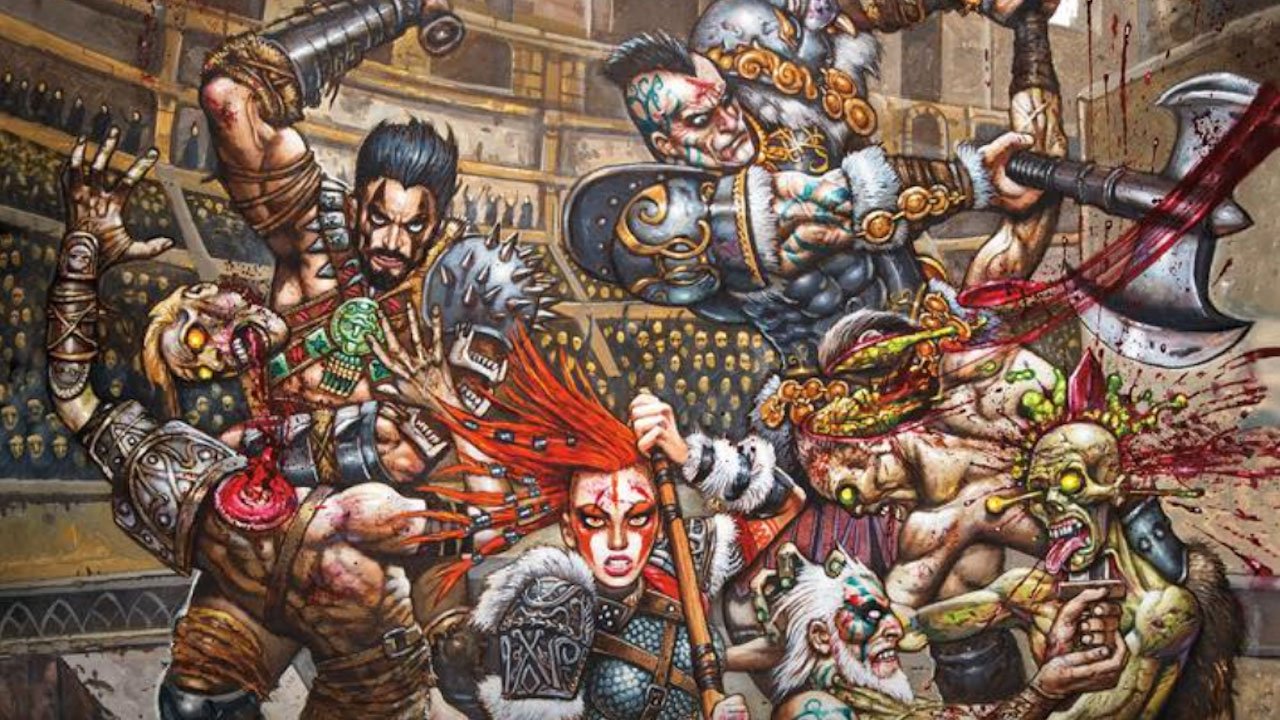 Avenged Sevenfold recently announced that they wrote and recorded a song called “Mad Hatter” for Black Ops 4, which is currently available to buy or stream. The band also revealed that “Mad Hatter” will appear on an upcoming EP called “Black Reign,” which will feature every song the band has written for a Black Ops game, including “Jade Helm,” the score they wrote for Black Ops 3, which, up to this point, had not been released for purchase, but rather could only be listened to either in the game or on YouTube.

In a recent interview with Kerrang!, Avenged Sevenfold singer M. Shadows discussed “Mad Hatter,” describing it as “dark and brooding” and classifying it as “dark alternative.” He also mentions that, due to the band’s touring schedule, they only had about a month from when (Call of Duty developer) Treyarch contacted them to come up with the song. Shadows also stated that Avenged Sevenfold is “working on some cool things with Treyarch to enhance the Black Ops IIII experience.”

Call of Duty: Black Ops 4 will release for Xbox One, PlayStation 4, and PC on October 12.