Back to Karkand Revealed for Battlefield 3 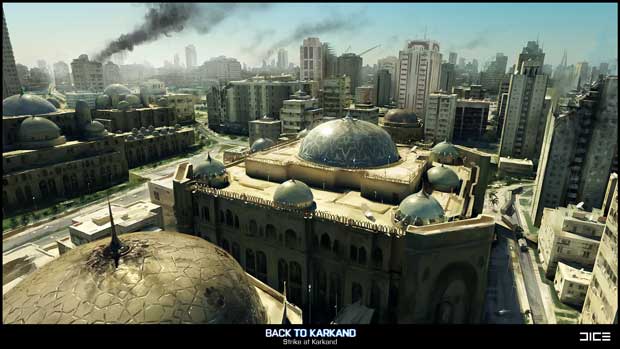 Back to Karkand will contain four of the “Best Battlefield Maps Ever Created” according to DICE. This first expansion pack was recently revealed for Battlefield 3 and it’s going to be included as a pre-order bonus for anyone that puts their money down early on the game. The four maps that will be included in the bonus content will be Strike at Karkand, Wake Island, Gulf of Oman, and Sharqi Peninsula.

DICE notes that these maps have been enhanced with the Frostbite 2 technology to incorporate destruction as the biggest notable differences between the ones included in the Battlefield 3 Bonus, and its predecessors. To make sure that you get your Back to Karkand Map Pack at launch, pre-order is the only way into these exclusive offerings that have proven to be fan favorites of the franchise.

Home / Game News / Back to Karkand Revealed for Battlefield 3