Back to the Future: The Game Gets a 30th Anniversary Re-Release from Telltale 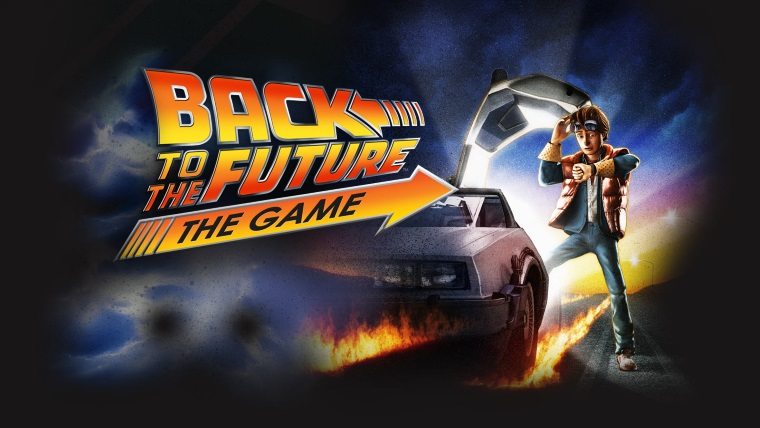 Before Telltale became a household name with The Walking Dead they were releasing very well received adventure titles based in other universes. One of those was Back to the Future: The Game, which originally launched in 2010. Now, with the films reaching their 30th anniversary, Telltale is re-releasing the title. A bit of a spoiler warning for the info below, as well as the trailer.

Set to release on October 13th, Back to the Future: The Game 30th Anniversary Edition will hit PS4, Xbox 360, and Xbox One. The game is actually set months after the conclusion of final film in the trilogy. Marty is searching for Doc Brown, who has recently gone missing. This quest sets Marty on a path to meet up with young Doc Brown and set the timeline right.

Actual actors from the film reprise their roles including Claudia Wells as Jennifer Parker, Tom Wilson as Biff Tannen, and Christopher Lloyd as Doc Brown. Michael J. Fox makes a cameo appearance later in the series, though he doesn’t voice Marty directly.

Telltale hasn’t went into specifics on any upgrades for this re-release, though it is safe to assume that the current-gen versions will have a visual upgrade over those on Wii, PS3, and Xbox 360. Whether it will be improved over the already available PC version will have to wait to be seen.

Back to the Future: The Game 30th Anniversary Edition Trailer

Home / Game News / Back to the Future: The Game Gets a 30th Anniversary Re-Release from Telltale