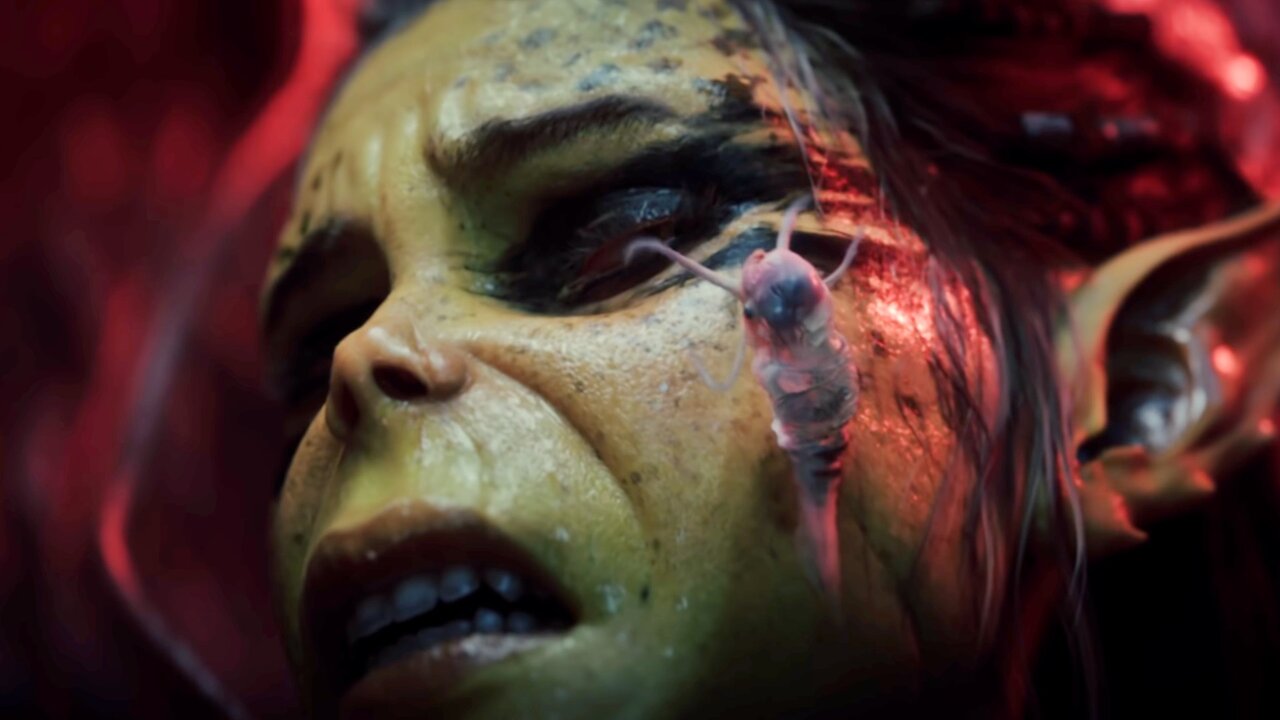 Larian Studios had previously acknowledged multiplayer issues plaguing Baldur’s Gate 3 as it entered Early Access, promising a patch as soon as possible. Not long after, Hotfix #1 (version BG3 EA 4.1.83.3931) was released for the brand new RPG, leading many to believe that the team had made good on their promise in record time.

The small patch is unrelated to the greater list of multiplayer issues that cropped up at the launch of Early Access, but a couple cooperative play bugs were still squashed in the list of changes. The shared fixes are far from many, but the changes made are definitely critical.

Here’s what was addressed in Baldur’s Gate 3’s first patch:

A multiplayer focused hotfix is still on the way, although we have been given no updates on the timing of its release. For those experiencing ongoing issues, it is recommended that you try disabling overlays (ex: Steam and Discord), switching to DX11 mode, and verifying that the most up-to-date graphics drivers are installed.

Larian Studios will continue to work diligently on fixes as the already impressive number of Baldur’s Gate 3 players continues to rise.