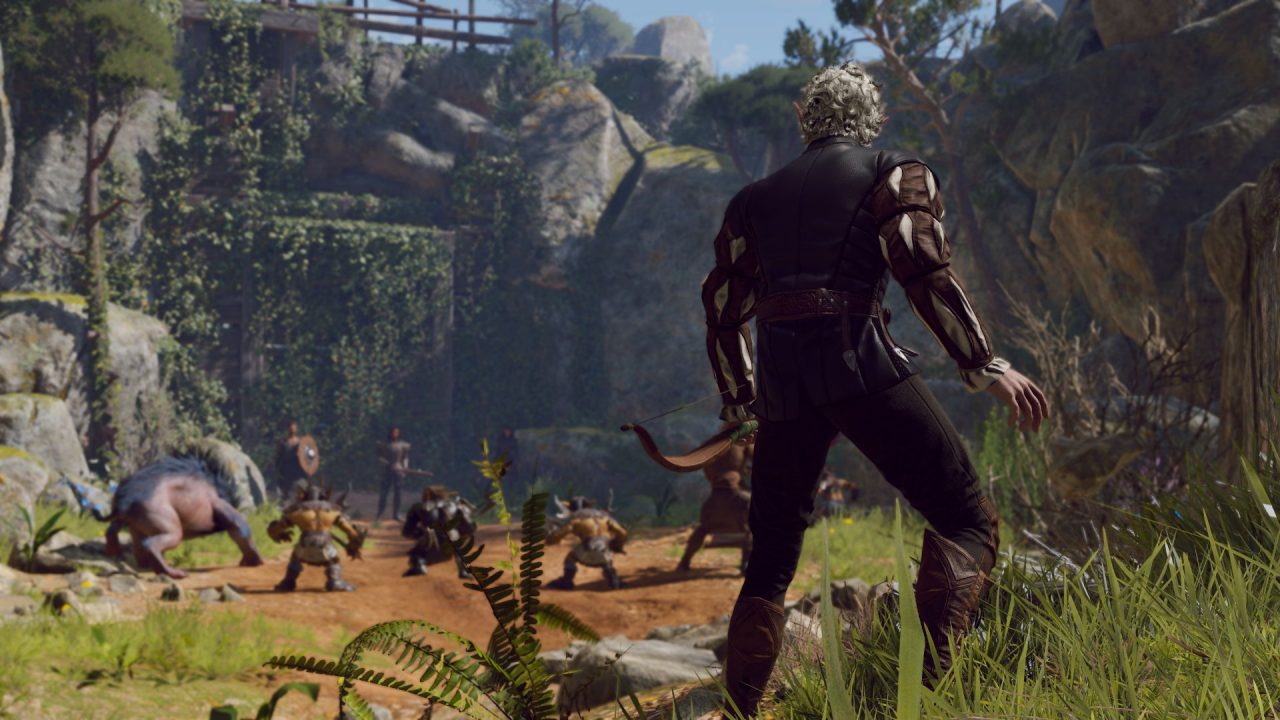 Baldur’s Gate 3 launched into Early Access yesterday, bringing with it the usual hiccups and sticking points tied to the in-development release. One major gripe circulating the forums at the moment is pertaining to multiplayer issues. Worry not, Larian Studios is aware and already working on a hotfix.

A commonly reported multiplayer problem looks to revolve around combat becoming desynced when playing with others. The host player is seemingly unaffected. However, those joining the host’s session begin to fall behind each round as the turn order progresses without them. Understandably, it makes strategic planning and attacking as a cohesive unit impossible.

Larian Studios acknowledged the issue mere hours after Baldur’s Gate 3 entered Early Access. To everyone’s joy, the developer is sending out a hotfix soon. A definitive timeline was not provided, but the hotfix will be released “as soon as possible.”

For now, here are a few workarounds provided by the team to (hopefully) lessen any multiplayer woes you may be experiencing:

Problematic systems and glitches are no stranger to Early Access and Baldur’s Gate 3 is far from the exception. But its “Very Positive” rating on Steam speaks to its exceptional foundation that is not completely undone by temporary troubles.

If you have yet to dive into Baldur’s Gate 3, consider taking a look at the available races and classes in Early Access. You and your prospective teammates can begin mapping out your party while waiting on Larian to release the multiplayer hotfix.