More 5e classes will appear down the line 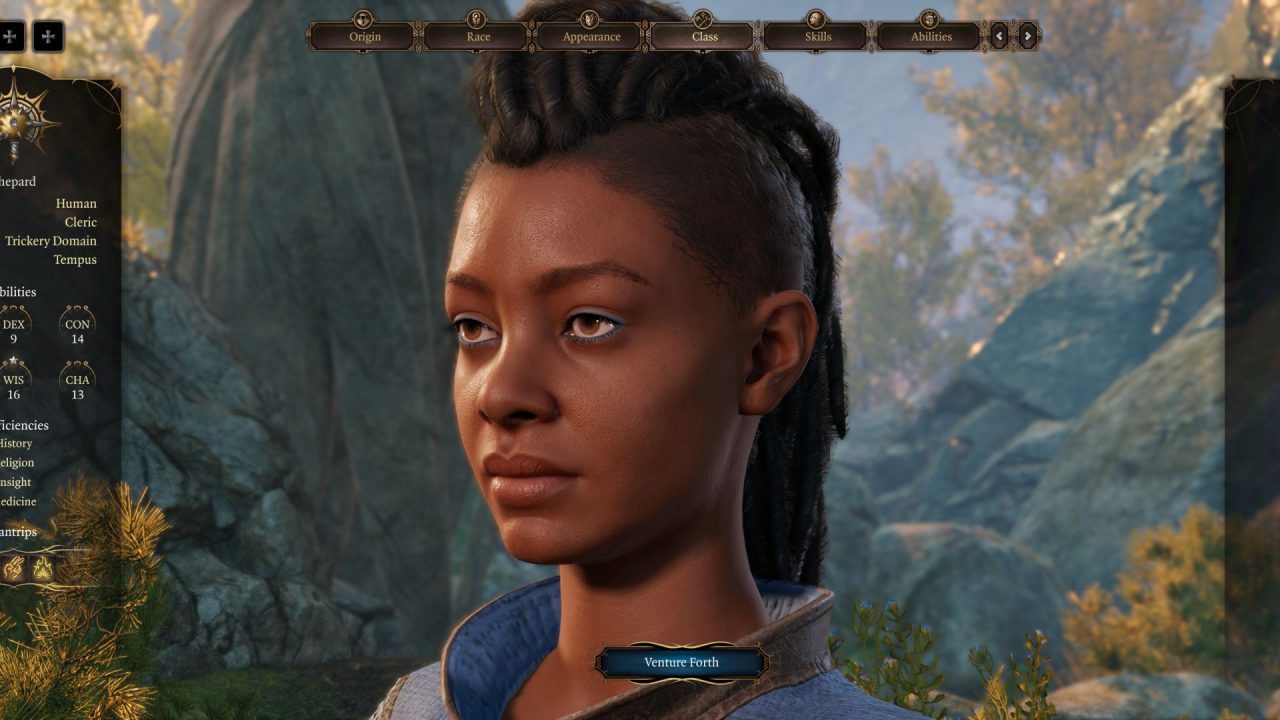 Baldur’s Gate 3 may be an Early Access title, but it certainly has no shortage of available classes right out of the gate. Six classes and multiple attached subclasses are kicking off the game prior to full release. Don’t be discouraged if you don’t see your preferred Dungeons & Dragons 5th edition class present on the list; Larian Studios has plans to vastly increase the options in-game by the time Baldur’s Gate 3 exits Early Access.

For now, here are the confirmed classes and subclasses so far for the introductory portion of the journey in the Forgotten Realms.

All Classes and Subclasses in Baldur’s Gate 3

Cleric: Clerics are intermediaries between the mortal world and the distant planes of the gods. As varied as the gods they serve, they strive to embody the handiwork of their deities.

Fighter: Questing knights, conquering overlords, royal champions, elite foot soldiers, hardened mercenaries, and bandit kings—as fighters, they all share an unparalleled mastery with weapons and armor, and a thorough knowledge of the skills of combat.

Ranger: Far from the bustle of cities and towns, amid the dense-packed trees of trackless forests and across wide and empty plains, rangers keep their unending watch.

Rogue: Rogues rely on skill, stealth, and their foes’ vulnerabilities to get the upper hand in any situation. They have a knack for finding the solution to just about any problem, bringing resourcefulness and versatility to their adventuring parties.

Warlock: Warlocks are seekers of knowledge that lies hidden in the fabric of the multiverse. Through pacts made with mysterious beings of supernatural power, warlocks unlock magical effects both subtle and spectacular.

*Unlike other subclasses, these options are not selected at character creation and instead presented upon reaching a certain level.

To find out which races will be taking on these roles, check out our Baldur’s Gate 3 races and subraces guide.