Batman Arkham City Will Be Much Larger Than Arkham Asylum 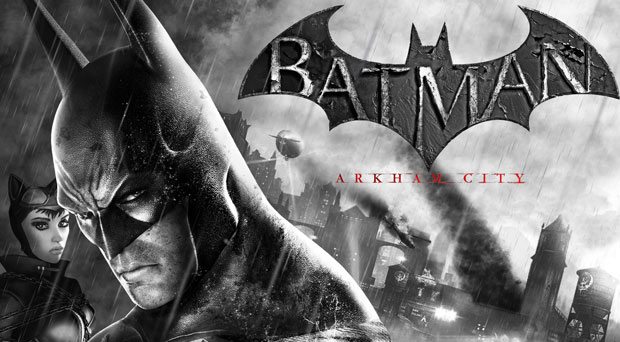 “The footprint of Arkham City is about five times bigger than Arkham Island, but our primary intention was never to create a bigger game world just for the sake of it,”

Better yet, Hill explained some of the features to expect from the sequel.  Hill described what appears to be a completely overhauled system of play, with open world elements.  Retaining the secrets, unlockables, and brawling of the first game but adding the ability for the Dark Knight to explore wherever he wants in the large landscape. But Hill did not want Arkham City to be confused with a sandbox game.  Arkham City is not this, Hill explained that their will be a critical path to follow to progress through the game.

“I wouldn’t describe the game as ‘sandbox’ because a totally open and free-form game world would not allow us to create the kind of atmosphere that we wanted to,” Hill continued, “but we don’t hold your hand either. Arkham City is its own place; a massive super prison, jam packed with supervillains, thugs, and psychopaths.”

“There aren’t any rules, but it has a law of its own, and this is why it is a perfect setting for Batman. Gamers will have to think and act like the Dark Knight if they want to survive in a place like Arkham City.”