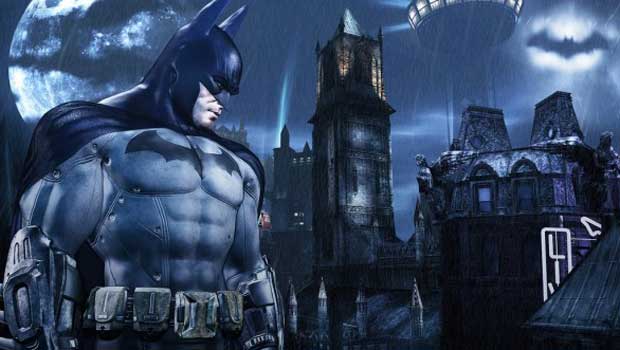 As long as Batman has been around so has the Bat-Signal.  When needed, Commissioner Gordon just fires up the high powered spot light and fires the signal into the air telling Bats his services are needed.  In Batman: Arkham City, Rocksteady is incorporating the Bat Signal into the gameplay in a rather neat way.

Akin to a waypoint system, the Bat Signal will define the primary narrative path for the hero.  It will give you guidance as to where you are needed in Arkham at any given moment.  While it will alert you to where you should be going, you can also use the signal as a marker to lead you anywhere you would like to go.