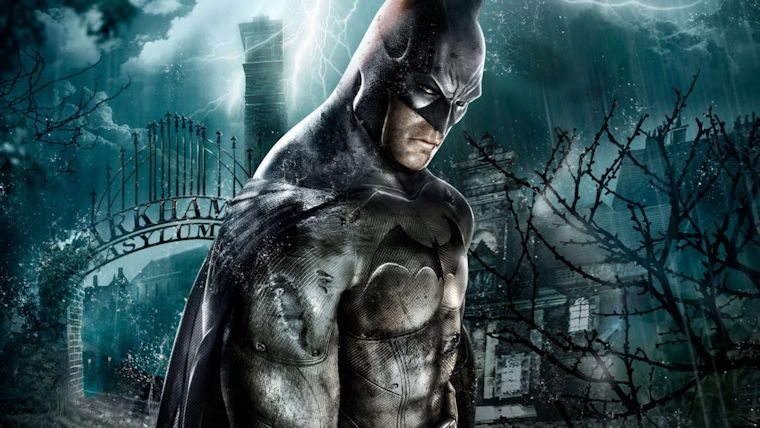 Batman: Arkham Knight released last summer, but even before that release there were rumors of a Batman: Arkham HD collection in the works that would include both Arkham Asylum and Arkham City. Since those initial rumblings, we haven’t really heard much of anything until now with some information that seems to confirm its existence.

The rumor mill starting swirling again yesterday when Eurogamer revealed that a GameStop employee sent them an internal memo that revealed that Batman: Return To Arkham was coming this summer on June 10 for PS4 and Xbox One, with pre-orders set to start live “tomorrow” at that time, which is actually now today.

This collection was said to include both Batman: Arkham Asylum and Batman: Arkham City, with all DLC included for both titles. It seemed to be pretty legitimate coming from Eurogamer, though still it coming from a supposed GameStop employee made it still a rumor.

This may be just a listing for part of the collection, but that means the rest are still to come on there. We should learn more about this collection today when we see if it’s officially announced for pre-order at GameStop as the supposed internal memo states.