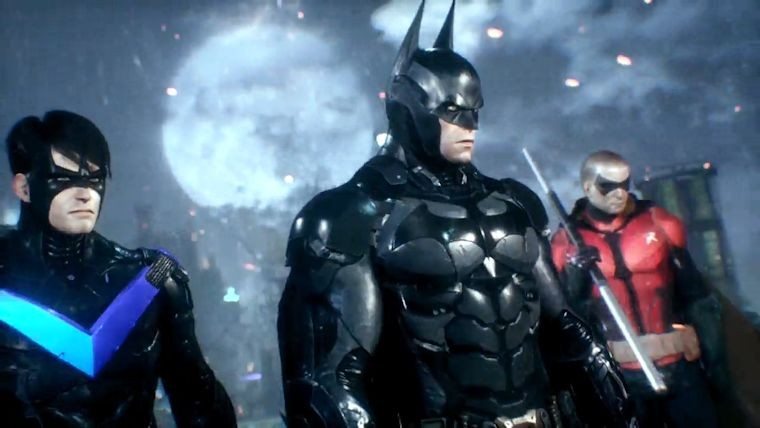 The street date for Batman: Arkham Knight has been broken and some people already have the game. The first details for the day one update have now been revealed.

As reported by GameTral, a reddit user has had to download the first ever update for Batman: Arkham Knight already. The update is quite large as it’s 3.5GB. It’s version 1.01. This is for the PS4 version of the game.

Batman: Arkham Knight is out for the public next week. It’s likely the rest of us will be receiving the same 1.01 patch update on launch day. Be prepared to download the update when you boot up the game.

Since Batman: Arkham Knight is not out until next week, be careful for any spoilers that might be posted online. Early buyers of games usually tend to upload videos or share spoilers on forums.

Batman: Arkham Knight will be the last game in the series so there’s bound to be some juicy things that happen in the story.