Batman: Arkham Knight Devs Hiring For Their Next Game

The latest news in the world of video games at Attack of the Fanboy
December 9th, 2015 by Damian Seeto 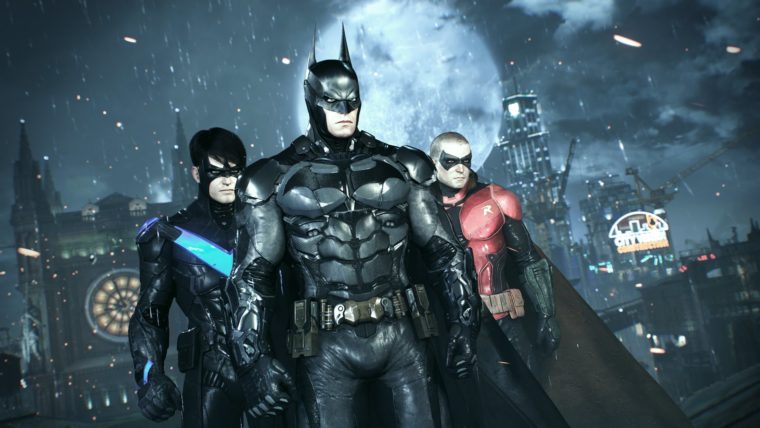 Batman: Arkham Knight developers, Rocksteady Studios, is currently hiring for the next game they are developing.

A NeoGAF user noted that some of the positions require people that have experience with multiplayer games.

Technical Requirements: “Proven track record as a team lead with experience on at least two successfully-published multi-player titles, participating in the development from concept to publishing stage.”

This is interesting because Rocksteady’s Batman video games have all been single player titles. This might be a sign the studio is planning some type of online multiplayer mode for their next game.

We do know they are finished developing Batman video games. This year’s Arkham Knight was the grand finale in the epic trilogy. Warner Montreal is the other studio that revealed they are working on two DC comics properties. It’s unknown if Rocksteady is working on another DC character or a new IP.