Batman: Arkham Knight Returning to PC ‘in the Coming Weeks’ 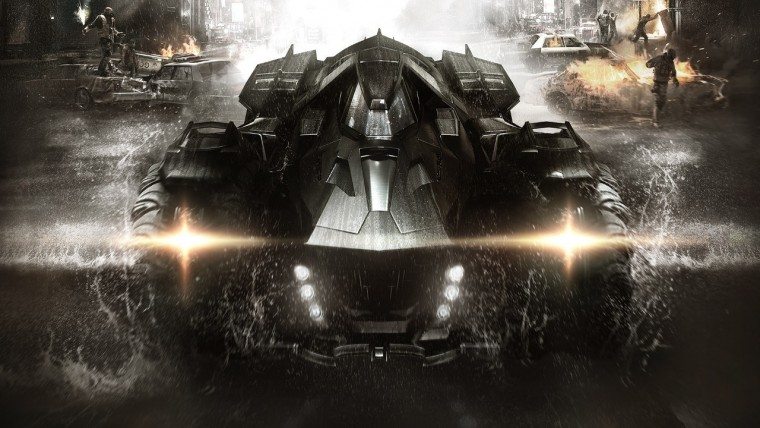 Batman: Arkham Knight will make its return to PC “in the coming weeks” according to a WB Games press release. The main focus of the announcement was to share details of the upcoming DLC for the popular action game. However, the publisher also made mention of the infamous PC version of Batman: Arkham Knight while wrapping up the news.

Batman: Arkham Knight launched back in June for PS4, Xbox One, and PC simultaneously. However, the PC port was quickly criticized for being buggy, less visually impressive, and generally broken. Fans put together comparisons to show that certain graphical features from the consoles had not made their way to the usually more robust PC platform. Combined with framerate drops, usually coinciding with use of the Batmobile, and fans were understandably upset.

WB Games and developer Rocksteady were quick to act, removing the game from Steam and all other PC markets. Now three months later the game has had a few updates, some quite significant, and it seems like the publisher feels it is ready for another shot.

Personally, I’ve owned the PC version since launch day and feel that the latest update brings it to a point where it is certainly playable and enjoyable. It might not be the best port in the world, even after the extensive work, but it should satisfy fans as the definitive version of Batman: Arkham Knight.