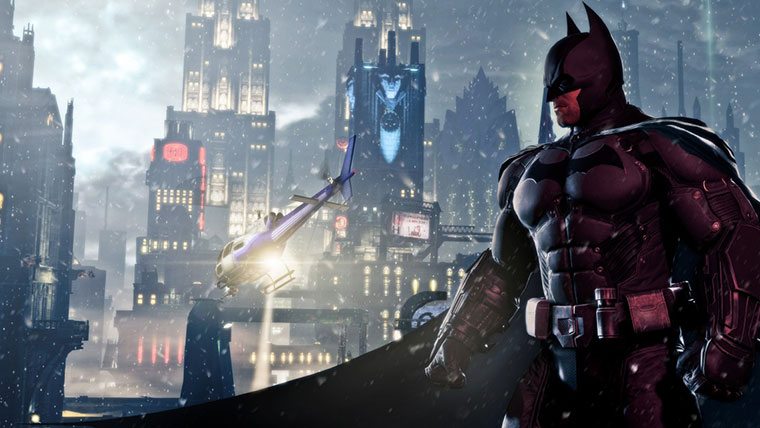 Batman: Arkham Origins released after Arkham Asylum and Arkham City in 2013, and was the first main game in the Arkham series to not be developed by Rocksteady Studios. Instead, WB Games Montreal helmed this project set five years before the events taking place in Asylum. There is one caveat players should know before attempting to boot up this game on Xbox One: only the disc is backward compatible. Digital versions of the game will unfortunately not be playable on the current-gen system.

The rest of the batch includes Deadliest Warrior, Disney’s Bolt, and Fighting Vipers. Deadliest Warrior is based on the television series of the same name and allows players to control famous warriors from different time periods throughout history in head-to-head combat. Disney’s Bolt is based on its 2008 film and follows the superdog Bolt and his owner, Penny, as they attempt to save her father from Dr. Calico. Lastly, Fighting Vipers is a retro 3D fighting game that first released in arcades back in 1995, with a similar style of gameplay to the Virtua Fighter series.