Batman vs Superman To Explore Important Themes And Topics 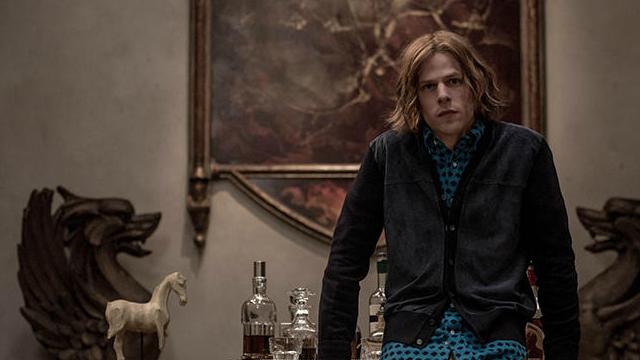 It’s not every day that you hear a comic book movie covering important themes and topics. However, Jesse Eisenberg (Lex Luthor) promises Batman vs Superman will cover “sophisticated topics“.

Eisenberg spoke to We Got It Covered discussing how brilliant a writer Chris Terrio is and how this movie might be unlike other comic book properties.

Eisenberg praised Terrio a lot by calling him “absolutely phenomenal” and a “brilliant guy“. He said he is also the same man that wrote Argo which he won an Academy Award for.

In terms of Batman vs Superman itself, Eisenberg said it discusses “very sophisticated and important themes“. He even alluded that people that might not be interested in comic book movies could enjoy it.

We do know DC is taking a different approach from Marvel and Disney. DC is taking their characters more seriously and imagining how the world will really react to superhuman beings existing in the real world.

We get this theme again in Batman vs Superman as the Man of Steel has to ensure the consequences of all of the destruction that was caused in Metropolis.