The latest news in the world of video games at Attack of the Fanboy
October 12th, 2010 by William Schwartz 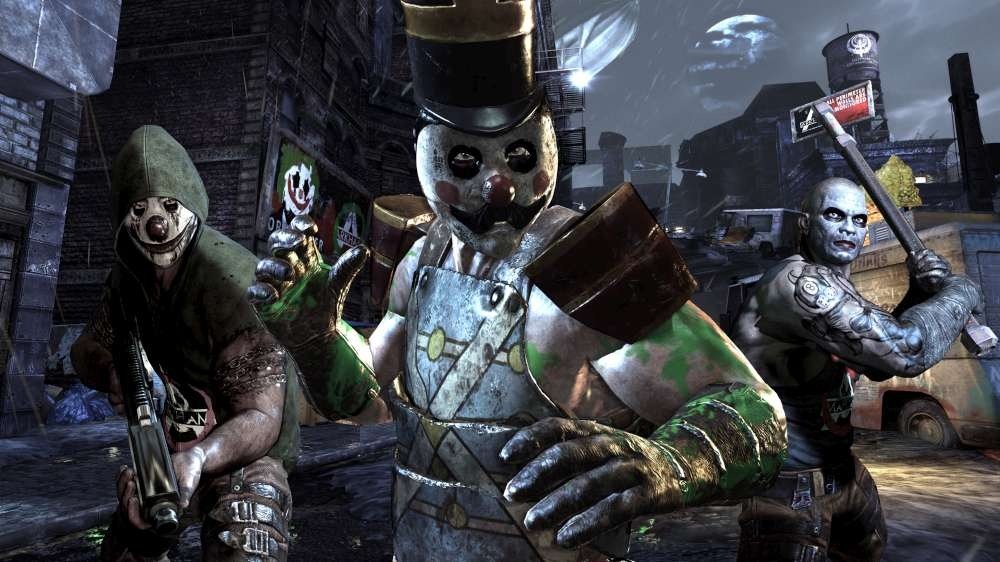 Arkham City just got a nice new update full of new screenshots and concept art.  After basically making the first good game based around a comic book character Rocksteady is looking to at least duplicate the success of Arkham Asylum which was in the running for game of the year 2009. I loved Batman AA and can’t wait to see how Batman AC takes the series to the next level, and if these screenshots are any indication it’s going there, the next level that is.

So don’t get your panties in a bunch Boy Wonder, and go wait in the batcave til at least sometime in late 2011 where Arkham City will be available for PS3, PC, and Xbox 360.