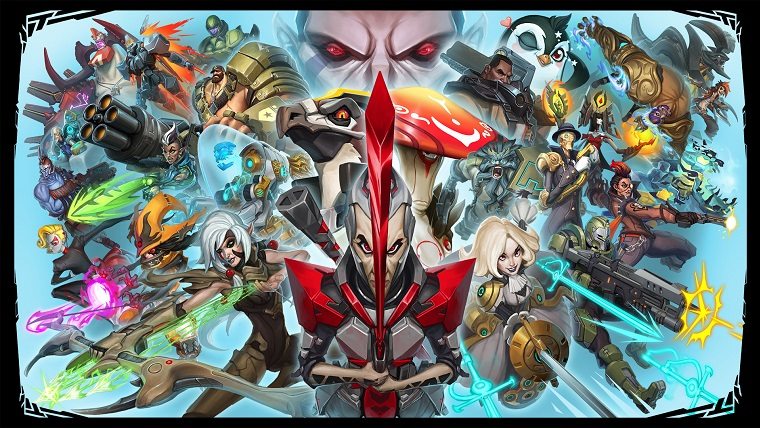 Pretty soon a lot more people are going to be able to take Gearbox Software’s Battleborn for a spin, as the developer has announced the start date for the upcoming MOBA’s open beta.

The beta will include two story episodes called Void’s Edge and The Algorithm, while also including 2 of the 3 multiplayer modes that will be present in the main game. Also, all of the game’s 25 heroes will be playable.

As for those who want to be ready for the beta as soon as it goes live, you can pre-load all versions of the beta on April 6th. The file sizes were also revealed, with the PlayStation 4 beta being 8.5GB, the Xbox One beta being 11GB and the PC beta being 12GB.

The full version of Battleborn will launch on May 3rd.