Battleborn Will Have Free And Paid DLC Post-Launch

The latest news in the world of video games at Attack of the Fanboy
March 16th, 2016 by Scott Grill 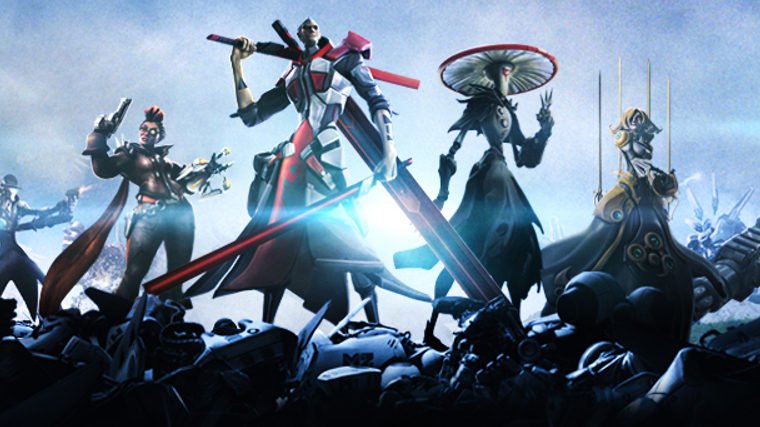 Gearbox Software and 2K Games laid out the vision for the Battleborn’s post-launch content updates on Wednesday. The PlayStation 4, Xbox One, and PC hero shooter will receive a mix of free updates and relatively cheap paid DLC following its release this May.

Battleborn will launch with 25 different playable characters out of the box along with three different 5v5 competitive multiplayer modes and a Story mode that can be played solo or co-op. Gearbox is also planning five free heroes to be added after launch along with new multiplayer modes, maps, and community features. This is in addition to the usual bug fixes and gameplay balance adjustments.

Meanwhile the paid five DLC packs planned will only cost $4.99 each and come with a new Story Operation plus hero skins and taunts. These can also be purchased altogether as part of a Season Pass for $19.99 to save $5. The Battleborn Digital Deluxe Edition also comes with the Season Pass for $74.99, which will save $10.

In other words, Gearbox plans to give additional playable Battleborn characters, maps and multiplayer modes away for free while extra campaign missions and skins will cost money.

“We know that some gamers really love to express themselves through cosmetic customizations that make their heroes stand-out,” 2K Games wrote. “That’s why Battleborn has a huge variety of skins and taunts that come with the game at launch, and we will continue to release even more cosmetic customizations post-launch – some of which we will sell in-game. This kind of optional cosmetic content has absolutely no effect on the gameplay, and helps us keep all the additional heroes, modes, maps, and other features that extend the core gameplay experience, free for everyone. We’re committed to making sure that you have the means to make your favorite heroes truly your own.”

Concept art and details for the first free hero to be added to Battleborn was also shared. 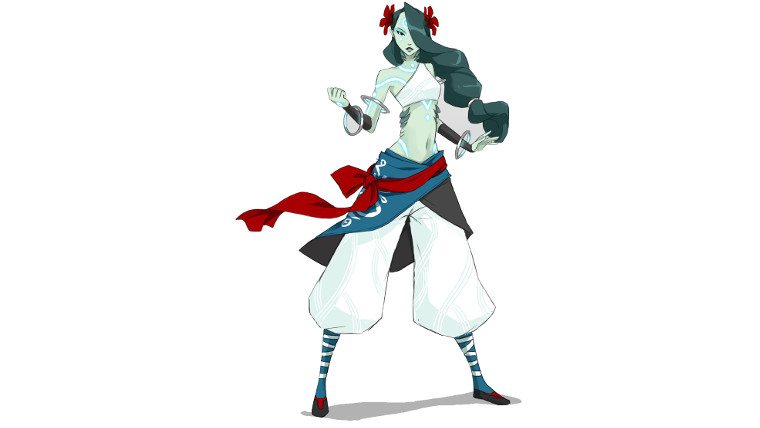 Alani, a member of the Eldrid faction who was raised as a healer, but forced to be a warrior, and is all that remains of her order after Rendain’s Jennerit Imperium stole the oceans from her world. As a warrior from a planet with vast seas, Alani’s attacks and abilities revolve around her power to control water to dish out pain, or heal her fellow Battleborn.

PlayStation 4 players who partake in the upcoming open beta will unlock Alani immediately when she is released to Battleborn after the game becomes available on May 3.