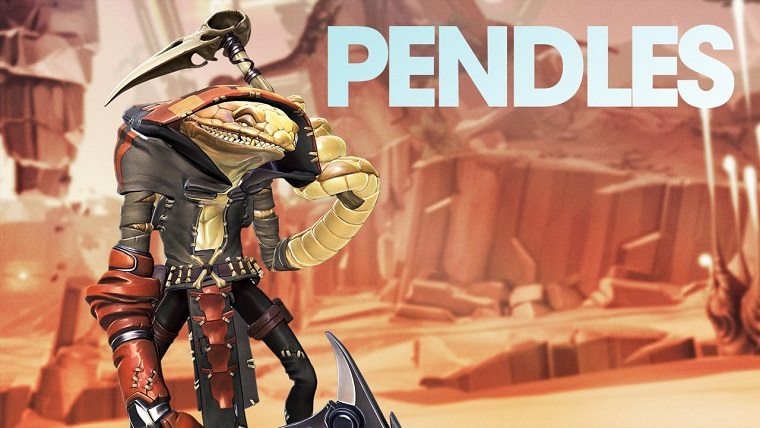 Despite Battleborn’s user base dwindling as more and more time passes, developer Gearbox Software have been hard at work tweaking the game and getting new characters added into the game. The next character that will be added in is the “snake-like assassin” Pendles, and he’ll be available to download next week.

Pendles will go live on July 28th at 9 AM PT for those who have the season pass, though everyone else will have to wait until August 4th and unlock him with 47,500 credits. The character wields two kamas and is good at sneaking up on his opponents, making him one of the stealthier characters in the game’s roster.

Along with the Pendles announcement comes the new Competitive Multiplayer maps, which are Monuments, Outskirts and Snowblind. These maps will be coming to the game in the next update, though the developer did not give a specific release date for it. They will be playable in all of the game’s modes, which are Incursion, Meltdown and Capture.

The final Battleborn announcement of the day has to do with broadcaster tools, as they allow audiences to alter how they view the action. You can get the complete details on that by clicking right here.