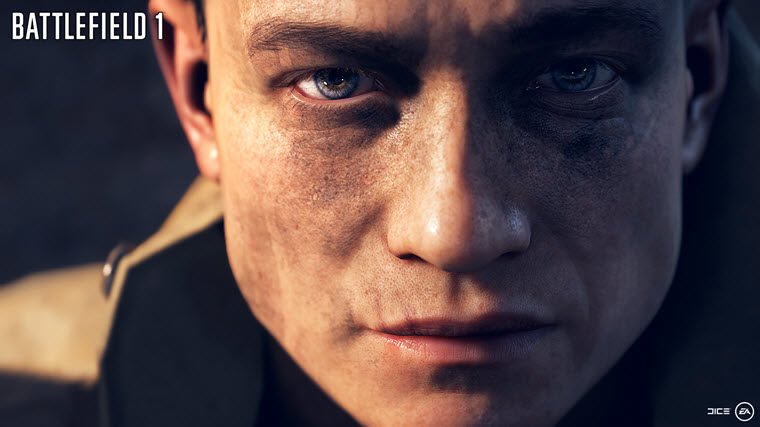 If you are excited for the release of Battlefield 1, you’ll be happy to know that a reveal trailer for the multiplayer mode will be shown later this month.

EA posted on the official Battlefield website: “Excited to see Battlefield 1 in action? Tune in on June 12 at 02:00PM PT for Battlefield Squads, where 64-players will take part in the first-ever livestream of Battlefield 1 gameplay.

Battlefield community members BATTLEFIELD FRIENDS – NOOB and StoneMountain64 will be serving as Team Captains, and their team rosters will include some of the most well-known YouTubers and Twitch streamers around, as well as a few special guests.”

The game impressed lots of people when the first trailer dropped a few weeks ago. The trailer on YouTube notched over 35 million views so far and is one of the most liked trailers on the entire website.

DICE took a bold step by setting the game during World War 1, but it seems like it paid off. World War 1 is not a setting that has been explored in many other video games so it should be a fresh experience for gamers.

Battlefield 1 releases October 21st, 2016 worldwide and it will be available for the PC, PS4 and Xbox One platforms.