The latest news in the world of video games at Attack of the Fanboy
March 22nd, 2017 by Joel Santana 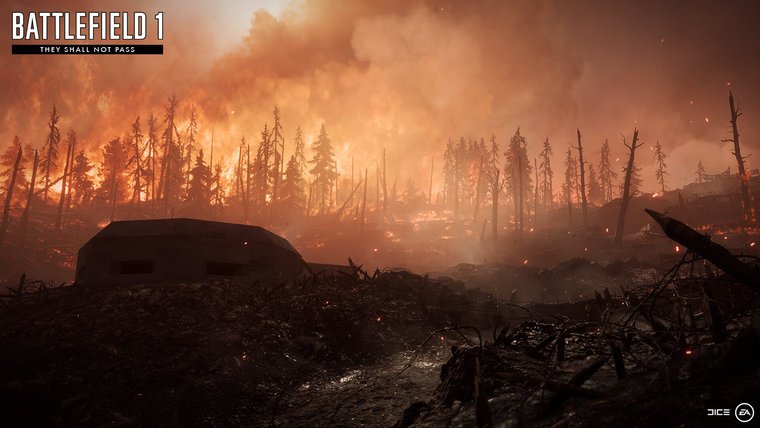 In a surprising move, especially to those who currently partake in the CTE of DICE’s popular World War 1 shooter, Battlefield 1. It looks like DICE has something up their sleeves for those who already happened to reach rank 10 for any of the classes in the near future.

As according to those who have access to the CTE for Battlefield 1, it seems that DICE is indeed adding new variants of the rank 10 weapons. Such as adding a sniper scope to the powerful Martini-Henry sniper and more. For the full details of these new variants check them out below including on how to unlock these new variants:

Recently Battlefield 1 received it’s first expansion “They Shall Not Pass” which added the French army, new maps, new weapons, vehicles and more. You can read more about the first expansion by checking out review for said DLC here.

Battlefield 1 is available for the PC, PlayStation 4 and Xbox One platforms.