Battlefield 1 Trailer Has Nearly As Many Likes As Call of Duty: Infinite Warfare’s Dislikes 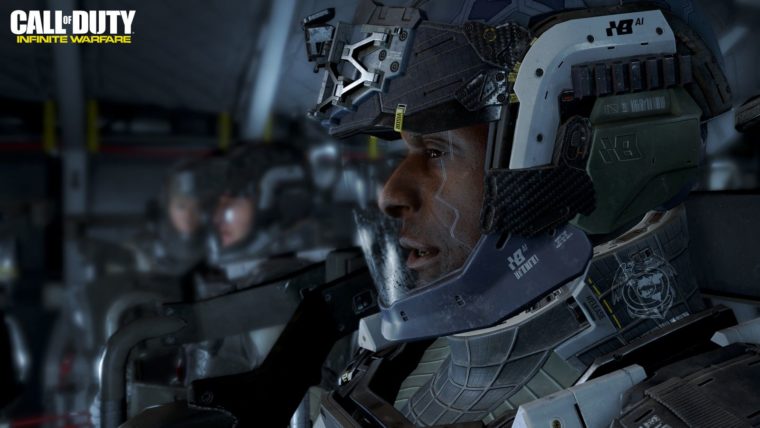 We’ve noted earlier this month how many dislikes the debut trailer for Call of Duty: Infinite Warfare has amassed so far. The trailer has now reached an unwanted milestone as over 1 million people have disliked it so far. This is nearly as many people that liked Battlefield 1’s trailer.

As of time of writing, total views for the Infinite Warfare trailer are now at 13.6 million. There are over 1.1 million dislikes with only over 254,00 likes. It has become the most disliked video on YouTube for a gaming product.

In contrast to Call of Duty: Infinite Warfare, EA’s Battlefield 1 trailer has been faring much better. That trailer has over 18.9 million views with only 17,902 dislikes and over 974,000 likes. The reception is the complete opposite as Battlefield nearly has over 1 million likes.

There are many reasons why people aren’t liking the new Call of Duty game. Some people don’t like the new space style setting as they feel it doesn’t look like a COD game. Other people just hate the fact that you have to buy Infinite Warfare in order to get Call of Duty: Modern Warfare Remastered.

Infinite Warfare has more dislikes than the Ghostbusters 2016 trailer which has over 765,000 thumbs down. The Ghostbusters trailer was viewed by more people though as over 31 million people have seen it.

Update: The Battlefield 1 trailer has now amassed over 1 million likes on YouTube.