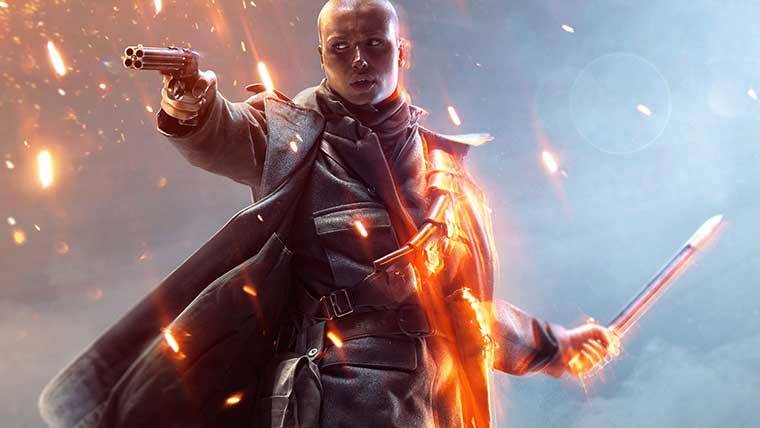 The third expansion for Battlefield 1 has been dated by Electronic Arts and will arrive on December 11th.  The downloadable content will arrive in waves, the first being on December 11th when  two maps will be released for the game:  Cape Helles and Achi Baba.  Players will take part in the amphibious assault of Gallipoli peninsula.

Alongside the two new maps, a new class called The Infiltrator will be released, six new weapons (including two new melee weapons) will arrive, as well as the L-Class Destroyer Ship.

In early-2018, the second part of this DLC will arrive.  This will also contain two new maps: Zeebrugge and Heligoland Blight.  This component of the DLC will contain Royal Marines and the C-Class Airship.

Battlefield is trying their hardest to bring people back to the game.  A new Frontlines mode is being added on November 27th, which is basically a mixture of Conquest and Rush on the Suez map.

The price of the game and the expansion pass have been slashed down to $35.99 on Xbox One for a Black Friday sale that’s going on now on the Microsoft Store.