The latest news in the world of video games at Attack of the Fanboy
March 1st, 2017 by Joel Santana 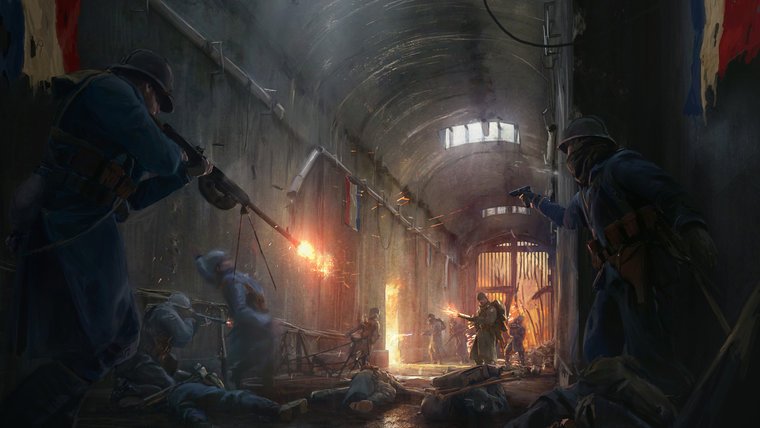 Today marks the arrival of the month of March and for the Battlefield 1 community who has been patiently awaiting new content this means one thing. The first of four expansion DLC’s “They Shall Not Pass” that’s set to be made available for DICE’s World War 1 shooter is just at our fingertips.

However, even though DICE has been talking about what’s to come in the expansion that heavily features latest faction to join the fray the French army, an exact release was not revealed until now. As according to an image that’s been floating around the internet, you can get your hands on the first dose of the four expansion DLC’s on March 14th if you happen to own the Premium Pass. For those who don’t can get their hands on it two weeks later on March 28th.

Additionally, if you happened to miss out on the details of the They Shall Not Pass expansion, below you’ll find details of what you can expect to experience once it goes live:

If you’re interested in seeing the new weapons in action, you can do so by viewing the video below courtesy of DannyOnPC:

For more Battlefield 1 news, feel free to check out our previous report which saw DICE detail the remaining three expansion which is set to include new features such as naval warfare and more.