The latest news in the world of video games at Attack of the Fanboy
February 28th, 2017 by Joel Santana 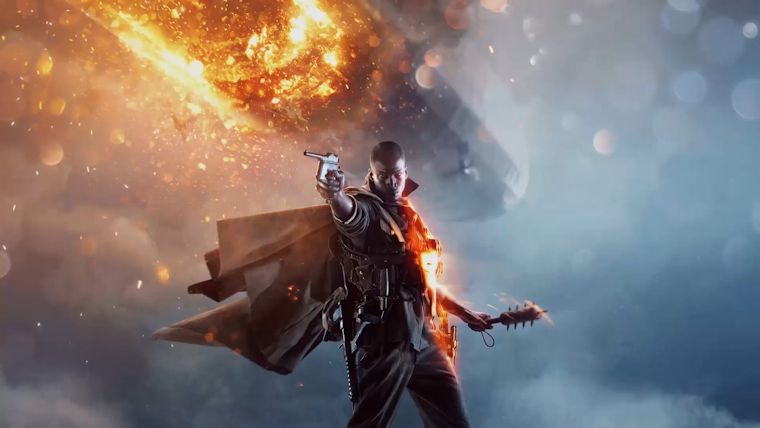 With Battlefield 1’s first of four expansion DLC’s “They Shall Not Pass” arriving shortly in the month of March, DICE the studio responsible of the long standing fps franchise has finally revealed details of what the Battlefield 1 playerbase can expect in terms of future content for the game.

Which according to a post they published earlier today, the Battlefield 1 playerbase can expect the inclusion of naval battle, snow maps and the addition of “unique” weapons in the upcoming expansion releases.

Check out the details of each of the four expansions set to arrive for Battlefield 1 below:

They Shall Not Pass:

In the Name of the Tsar:

From the looks of the details of each expansion DICE has planned for the Battlefield 1 playerbase, it looks like the community is in for a real treat. Especially if the second expansion includes the Tsar Tank as a unique behemoth for some of the included maps. And as always, to those who own the Battlefield 1 Premium Pass will get to experience every upcoming DLC two weeks earlier.

Additionally, to celebrate this occasion, DICE is also offering a free trial of Battlefield 1 on the PC and Xbox One platforms from March 3 – March 5. With the Xbox One platform getting full access of the title while the PC side gets a 10 hour trial of the game and access to two of the multiplayer maps.