Battlefield 3 had 6.3 Million users in March 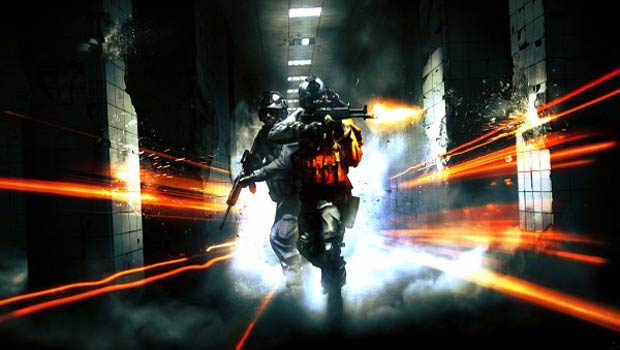 Battlefield 3 is still going strong according to Electronic Arts.  The company revealed the vital statistics for DICE’s popular multiplayer shooter, claiming that players are very much “still engaged” with the release from last October.  Released on the PS3, Xbox 360, and PC, Battlefield 3 is getting set to see even more interest as DICE is readying the release of the first DLC packs since “Back to Karkand” arrived earlier this year.

“Battlefield 3 had a record year,” says EA.  “Establishing itself as one of EA’s premier game services and in the process successfully took share in the growing FPS market.  Battlefield 3 players are still deeply engaged – 6.3 million MAUs in March.  New content downloads will be available in May and June.”

The first Battlefield 3 expansion had been announced to arrive in June with DICE’s “Close Quarters” content pack.  Perhaps the company is planning on releasing the PS3 timed exclusive content later this month?  That’s the only plausible reason that EA would announce the content set for both May and June.