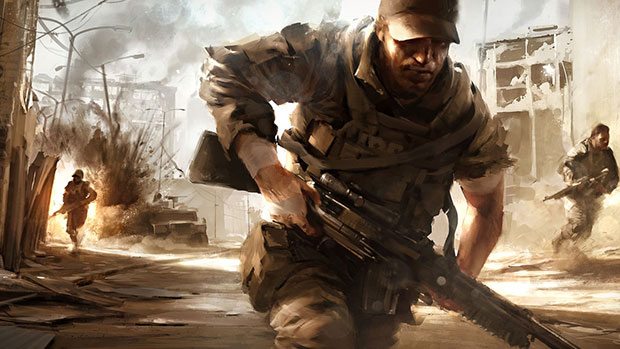 DICE has revealed what to expect from the fourth Battlefield 3 Expansion titled Aftermath.  Some nice artwork from the content, as well as a complete rundown of the features should give you a good idea of whether or not you’ll be wanting to pick up Battlefield Premium and save yourself some cash.

Set in the streets and villages of a post-earthquake Tehran, Battlefield 3 Aftermath plays out in devastated environment, ravaged by a natural disaster.  Among the dust and rubble, factions will battle with heavily modified weaponry and vehicles using what they can to wage war in a world where operational capacity is broken down.  The content pack will feature mostly urban warfare on four new maps, and will introduce one new unannounced game mode.

You be able to progress through new assignments and earn new trophies and achievements while fighting through the heavily modified military forces and ravaged locale.  DICE did not reveal when the Aftermath content would arrive for Battlefield 3 players.