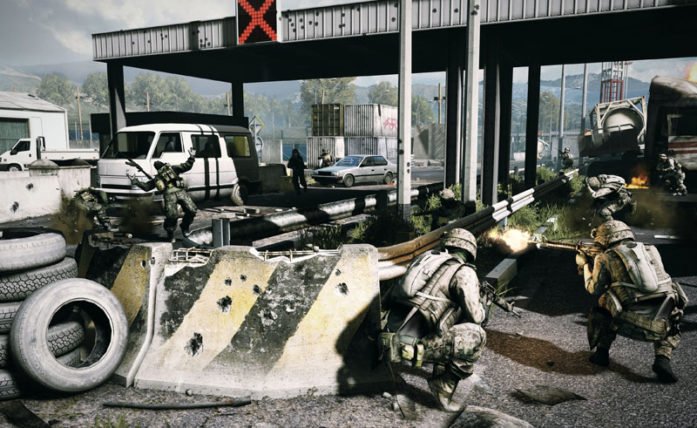 DICE has just announced the official date for the Battlefield 3 Beta, revealed to start on September 29th.  The Featured game mode for the multiplayer beta will be RUSH, on the Operation Metro multiplayer map.  Download the beta for PC, Xbox 360 , and PS3 on the 29th.

You’ll be able to download the beta content on PC via Origin, and the normal channels for Xbox Live and PlayStation Network.  For PC gamers, Origin will be required to play the beta on the 29th.  Purchasers of the Medal of Honor Limited Edition will get access to the beta on the 27th which was rumored earlier.

For more details, DICE has addressed many questions about the beta on the official Battlefield website, which can be viewed here.