Get all of the Battlefield 3 Expansions in Premium Edition 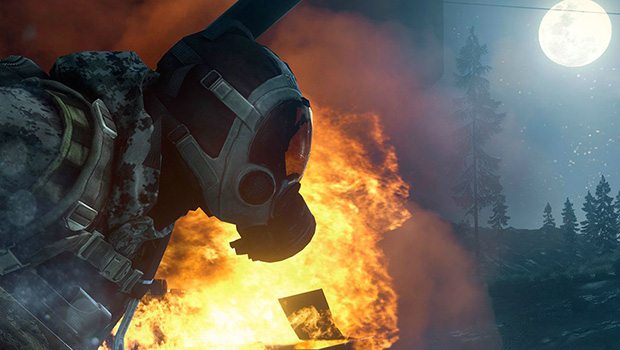 DICE has released a beautiful handful of new screenshots for Battlefield 3: Armored Kill. As expected, a massive mountainous landscape plays host to the all-out vehicle warfare that is the focus of the upcoming map pack, but also sees a shift in climate for players on the Battlefield. The snow covered mountain tops of Alborz Mountain play a stark contrast to anything found in Battlefield 3 at launch.

To transition new players onto the battlefield, the Premium Edition of the game comes packed with a multiplayer welcome kit that includes various content already unlocked for the player. The Battlefield 3 Premium Edition will run you $69.99 when it releases.

The trailer for the game showcases new footage of the upcoming expansion pack Armored Kill, as well as a sneak peek at Aftermath.