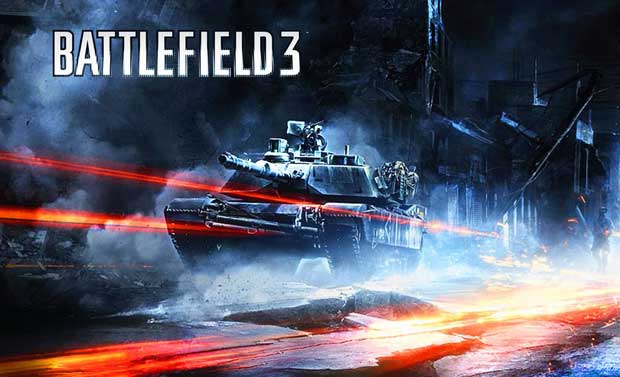 Not only is Battlefield 3 preparing for an all-out assault on Call of Duty this Fall with the stunning new Frostbite Engine 2, EA has also earmarked 100 Million dollars for advertising in the battle of first person shooter supremacy.  John Riccitiello announced the dedicated funds during a presentation in New York.

“This November we’re launching Battlefield 3. It’s going up against the next Call of Duty, which is presently the number one game in the industry  a game that last year did $400 million in revenue on day one,” the CEO emphasized.

“This game is designed to take that game down. If you’re looking for a battle of the titans – Red Sox vs Yankees… Microsoft or Google – and what the tip-off point is for this holiday season, this is it.”

“There will be a couple of hundred million dollars of marketing against these two products going head to head. Similar designs – we think we’ve got the better product – it’s going to be a blast.”

I think most can agree that what we’ve seen so far of Battlefield 3 is nothing short of amazing.  It’s going to be hard to convert those die-hard Call of Duty Fanboys that enjoy the more simplistic gameplay approach of their game, to come over to Battlefield 3.  Considering that Battlefield is a series that many consider a more core experience, which includes a much steeper learning curve, and takes some time to master the nuances of the gameplay.